Too many activities going on in my life.
Have to practice singing and dancing... for some upcoming performances and I take that seriously.
Also it is something that I greatly ENJOY doing.
Even my Dad, was happy with this news and he did let me in on his 70+ years of experience in singing.
That's a long time! 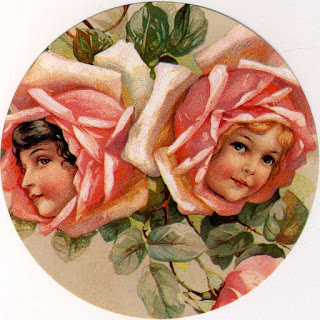 Wishing you all a happy fall/spring, depending in which hemisphere you're living.
I will be back but have not the time for writing right now.

Sending you all hugs and best wishes!
When time allows me so, I will visit you.

Always interesting to learn more about each new country: 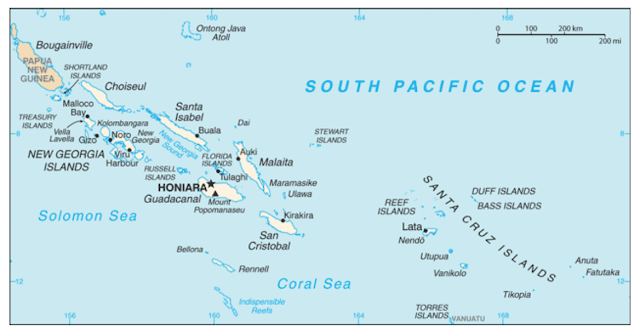 The World Factbook shows where it is located. 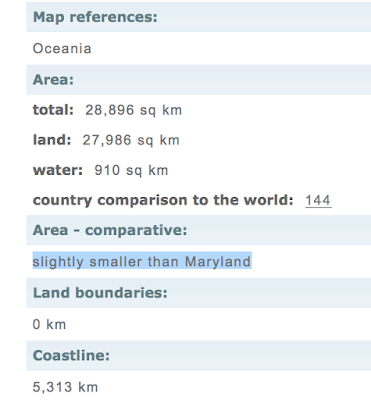 Wishing you a Happy Weekend!

{Mainstream Media Always Use Polls to Push Their Agenda}

Over the decades I've often mentioned to my husband Pieter, HOW many journalists does the world employ?
Writing for Newspapers, for Magazines as well as Reporters for Radio and TV.
News Anchors they are now being called...
Whatever the name, a fact is that there are millions of them!
But are we, as the consumer, better off?!
What we expect from a journalist is covering the news, not pushing his/her own opinion through our throat.

There are elections going on in several countries, at different dates but wherever; the Mainstream Media is covering it. But not always in a fair and balanced way!
As for the USA, the election will be soon, on November 8th, no doubt the world has heard about our candidates, being presented by a  mostly one-sided Media.

TRUMP vs CLINTON: Why you shouldn’t necessarily trust the polls 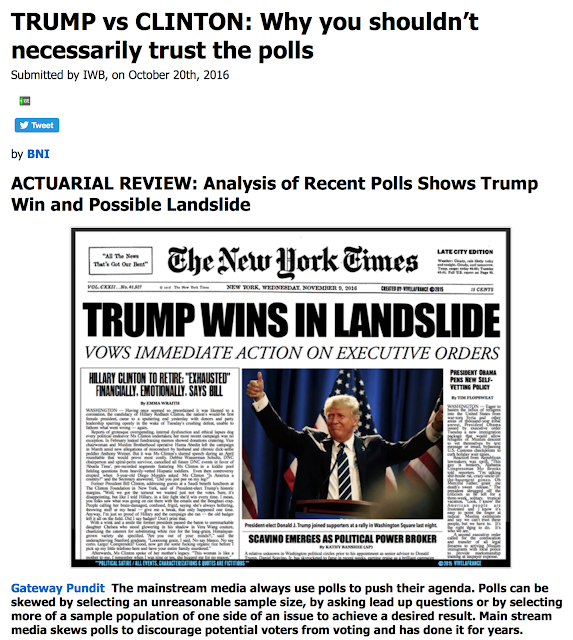 The mainstream media always use polls to push their agenda. Polls can be
skewed by selecting an unreasonable sample size, by asking lead up questions or by selecting more of a sample population of one side of an issue to achieve a desired result. Main stream media skews polls to discourage potential voters from voting and has done it for years. 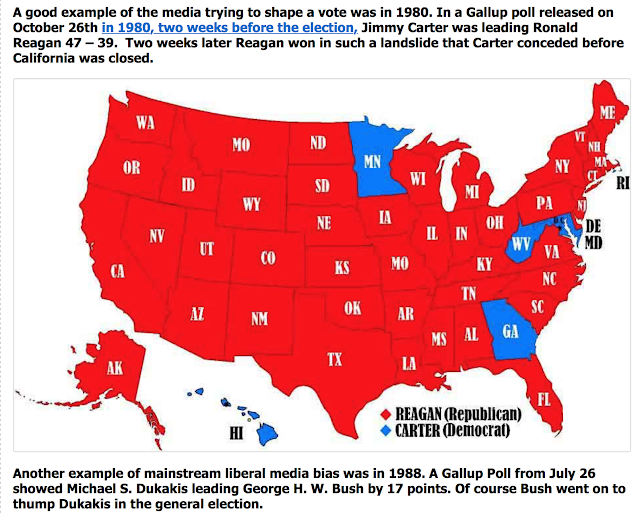 A good example of the media trying to shape a vote was in 1980. In a Gallup poll released on October 26th in 1980, two weeks before the election, Jimmy Carter was leading Ronald Reagan 47 - 39. Two weeks later Reagan won in such a landslide that Carter conceded before California was closed.
Another example of mainstream liberal media bias was in 1988. A Gallup Poll from July 26 showed Michael S. Dukakis leading George H. W. Bush by 17 points. Of course Bush went on to thump Dukakis in the general election. 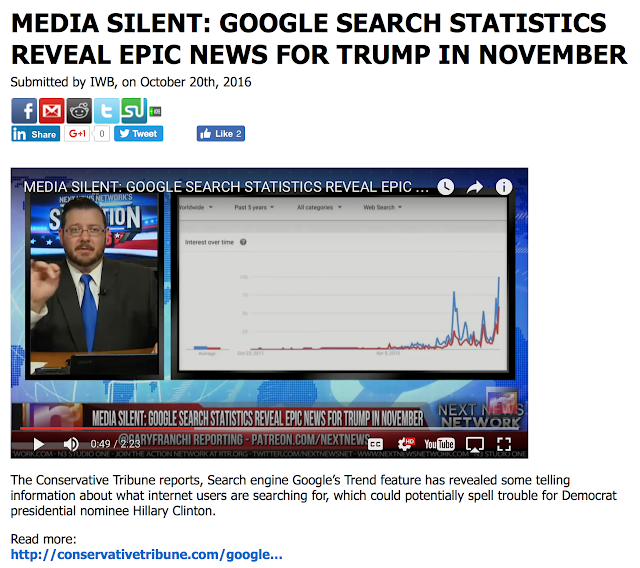 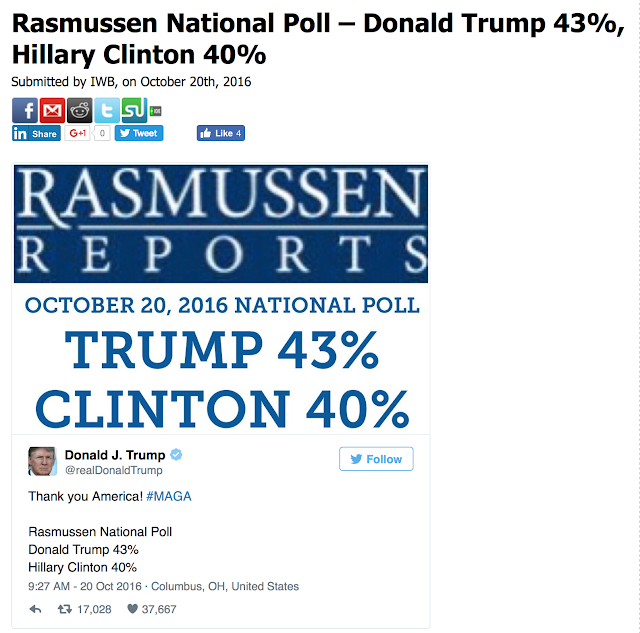 Those pink hyperlinks will go to the actual investmentwatchblog.com

We hope and pray that the outcome of this election, as well as others around the world, will be fair!
Let's hope that the world will not repeat in numerous countries, what has failed big time in the past.
Pushing for a more Socialist Government has caused tremendous suffering in those countries where it failed.
It is always the people, not the leaders, that suffer in the end!
Big promises and handouts fail...
Look at Argentina, Venezuela and Cuba.

Personally husband Pieter and I have been to Communist countries before the so-called 'Iron Curtain' fell.
The suffering and poverty we have witnessed is hard to describe.
It would help if others had seen what we have witnessed...

May God Bless the World!

And BLESS the USA, God did! 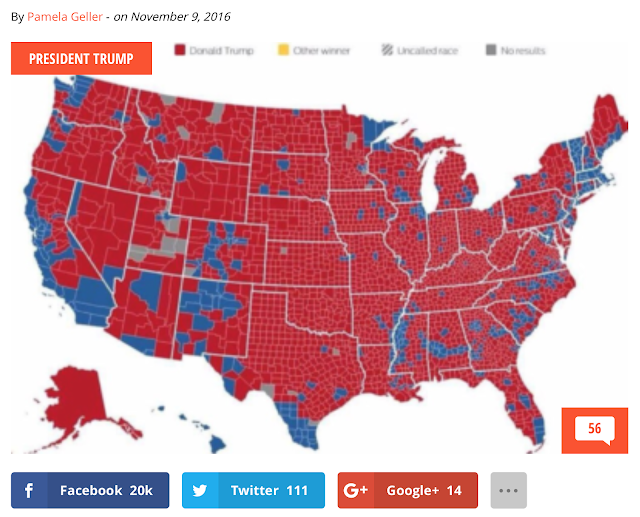 On November 8, 2016 we had this incredible historic outcome.