On September 9, it was exactly 44 years ago that in The Netherlands the 1st and ONLY practical Training College for Mushroom Growing in the world, had its official Grand Opening by the Ministry of Agriculture and Fishery, a branch of the Dutch Government. My husband Pieter founded it and he was the Principal and one of the active Teachers for decades until he became Vice President Training & Development for Campbell Soup Company in charge of their Mushroom Division in the USA, Canada and Australia. 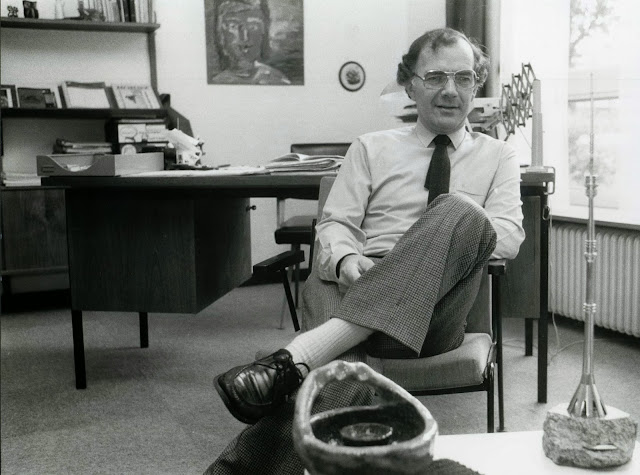 Here he is: my Teacher; Mentor; Boss and would-be Husband over a period of 44+ Years 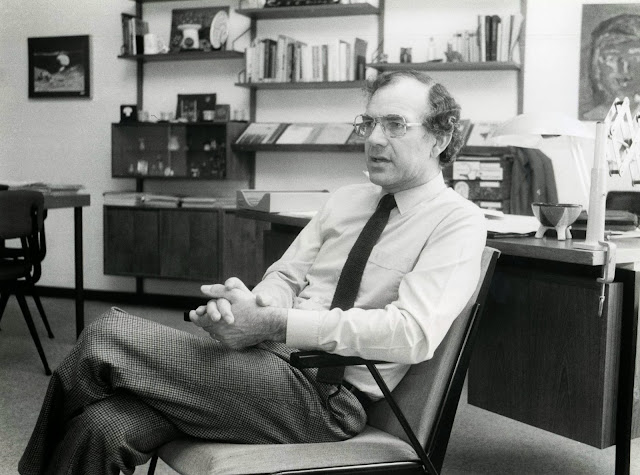 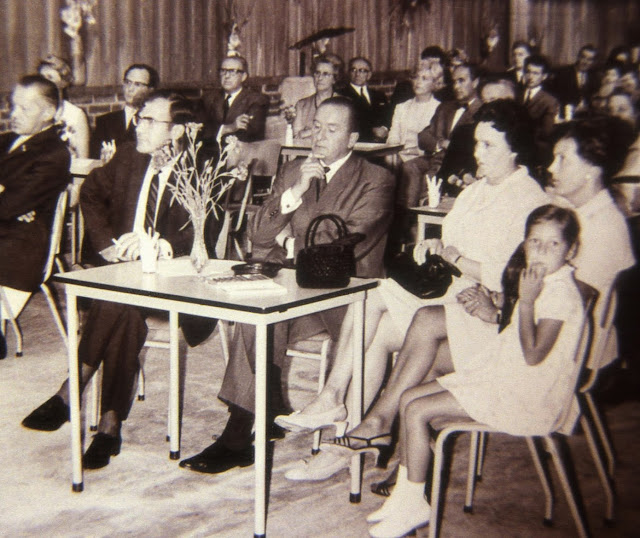 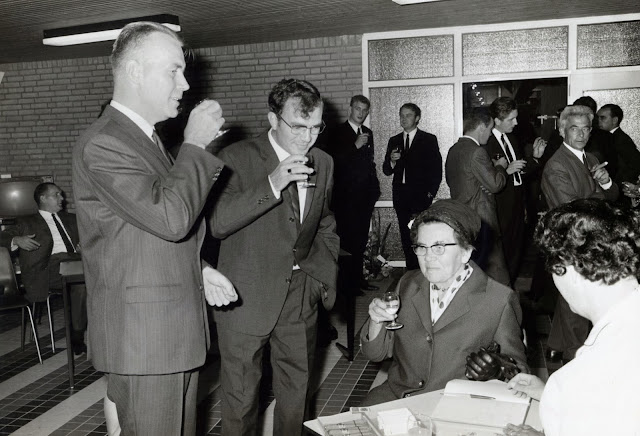 Pictured here at the Grand Opening's Reception, are from left to right:
That secretary worked only part time, as she just lost her husband due to cancer, after their 6th child was born. Pieter never wanted to replace her with a full time secretary as she needed this job. So when I finished my Secretarial education, I let my Boss know about it and he had me fill in the afternoons. Together we managed very well. 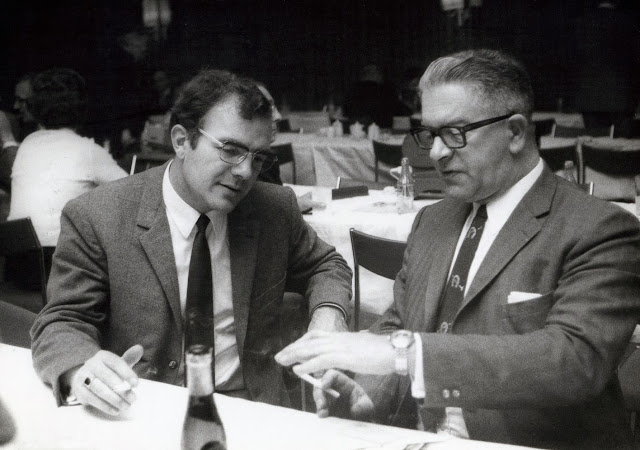 Here Pieter is to the left, smoking his usual cigarette, as did his friend Alex De Zalay from France, who translated Pieter's Mushroom book into the French language publication: Culture Moderne des Champignons by P.J.C. Vedder 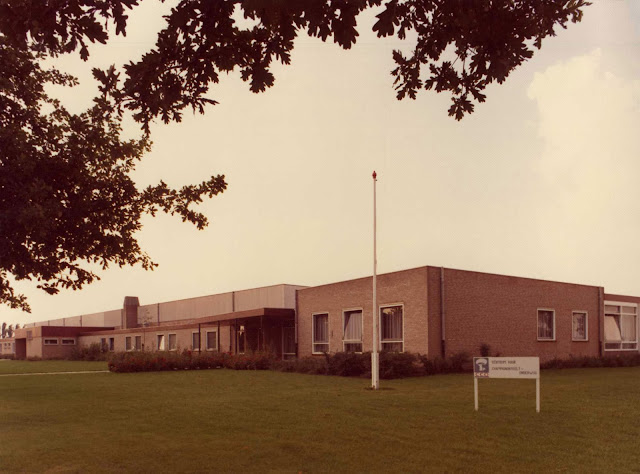 This was the practical Training College in Horst, The Netherlands in 1974. Complete with commercial growing rooms for production of fresh first quality mushrooms. 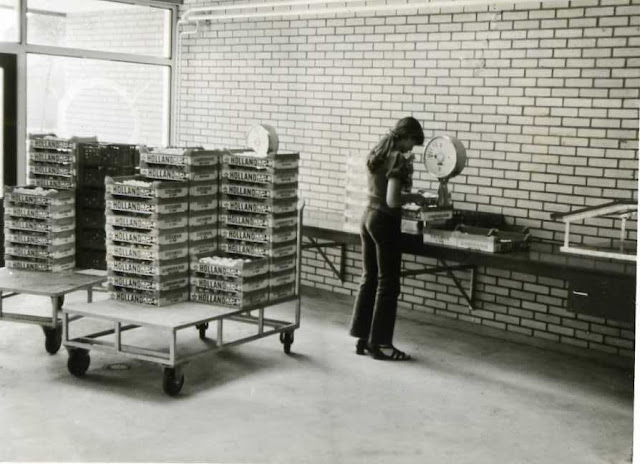 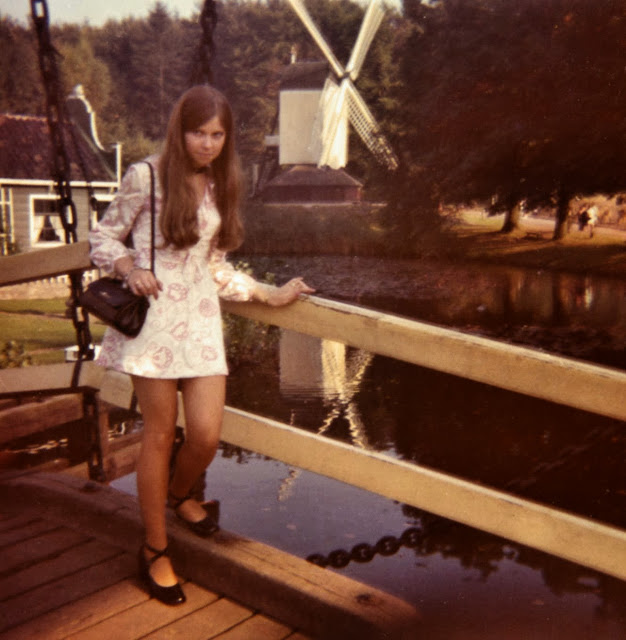 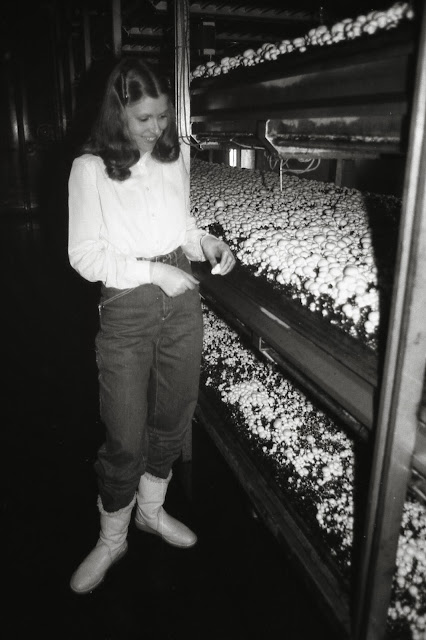 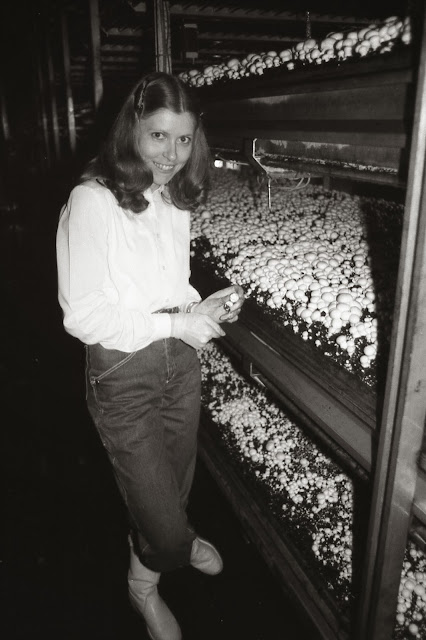 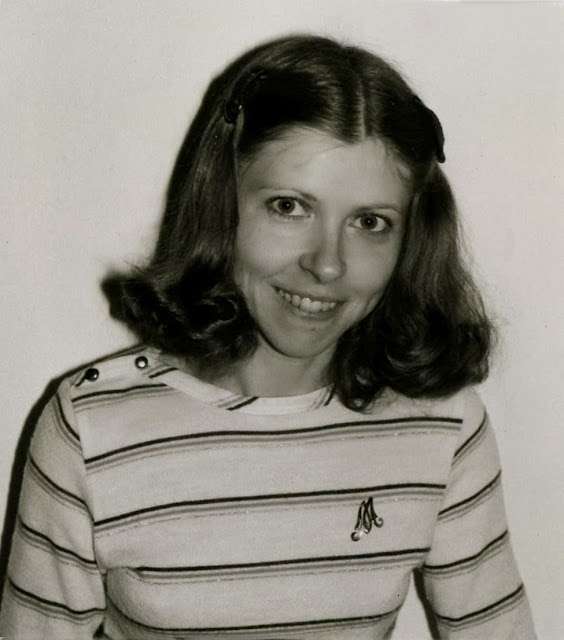 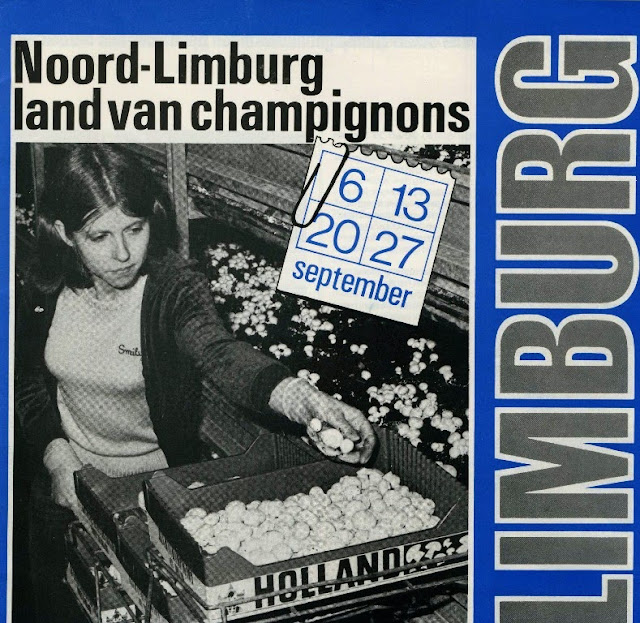