{News from Our Sister-City Osaki in JAPAN + Join NISSAN with Donation!} 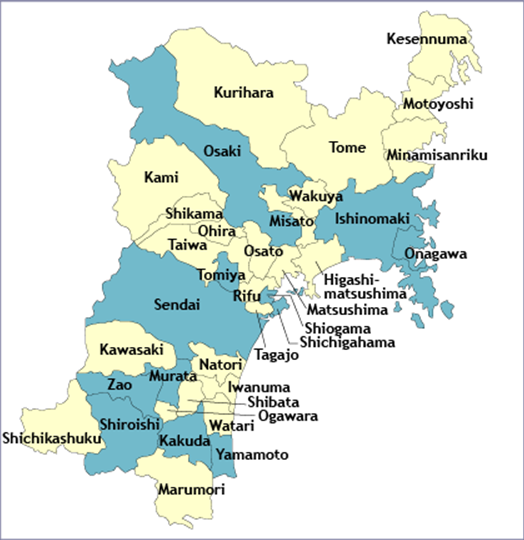 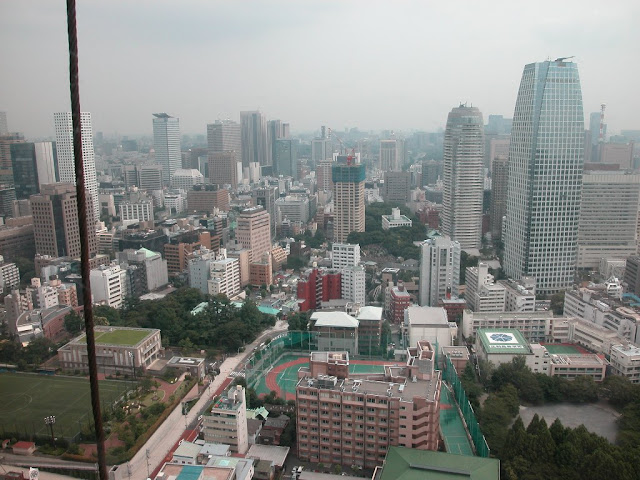 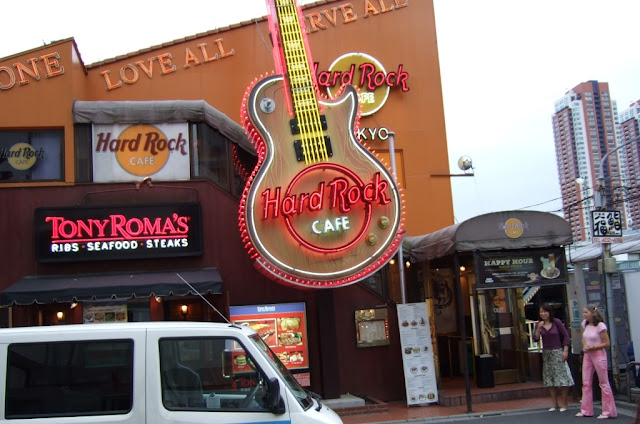 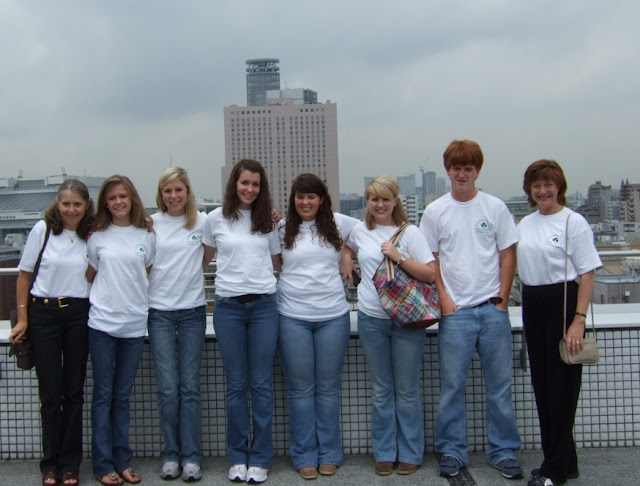 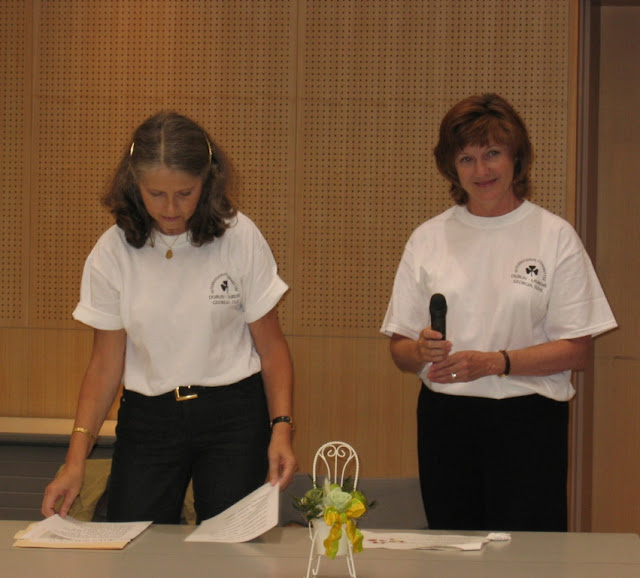 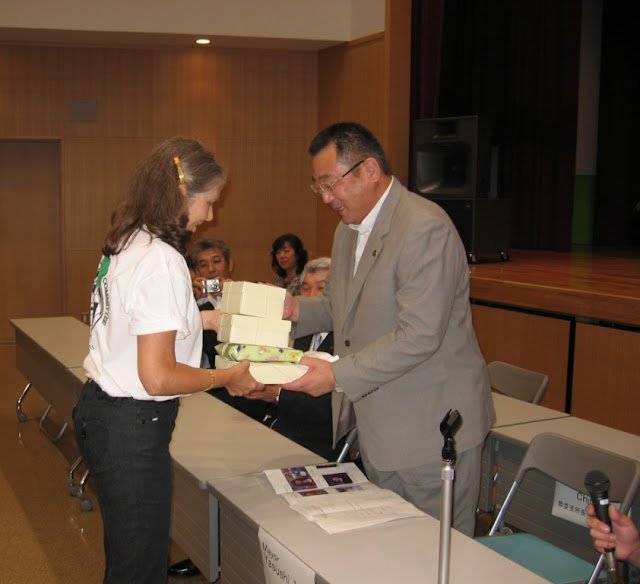 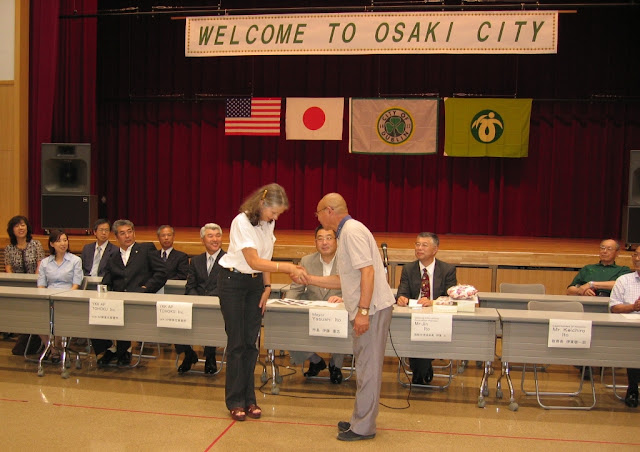 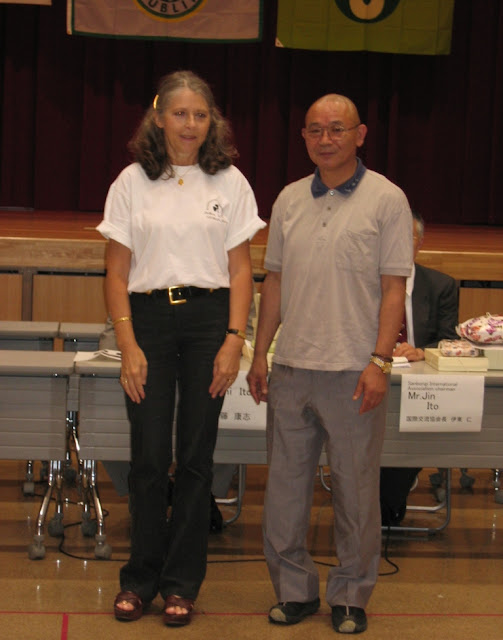 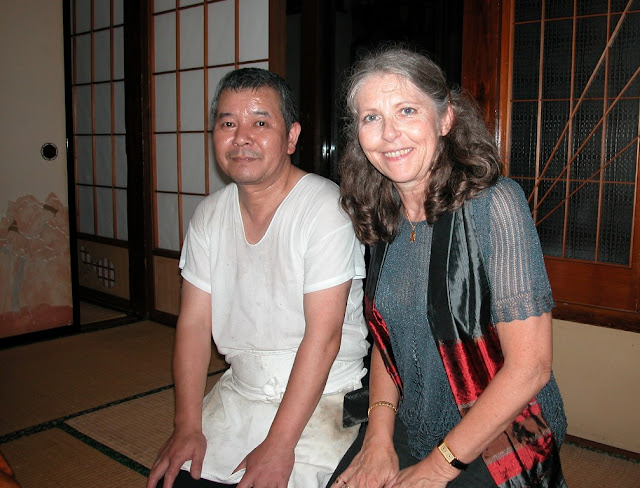 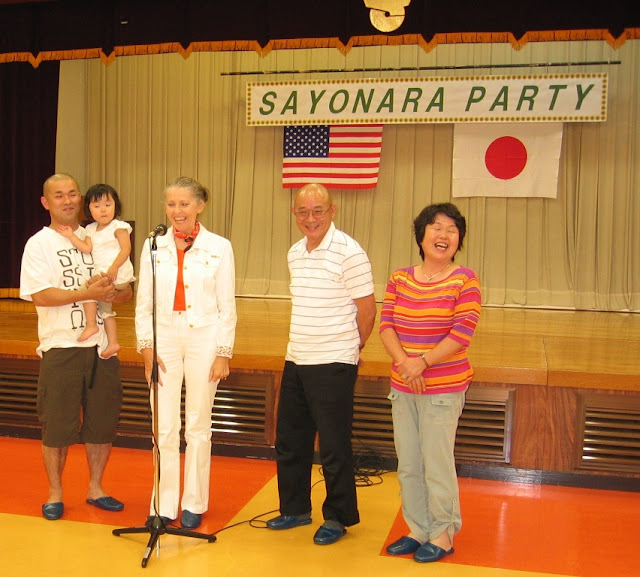 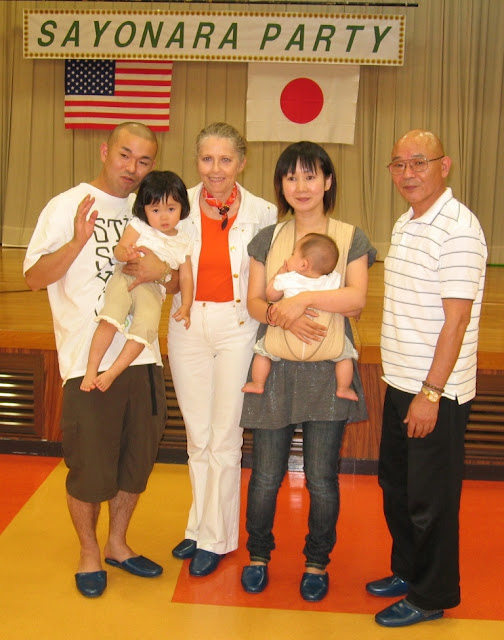 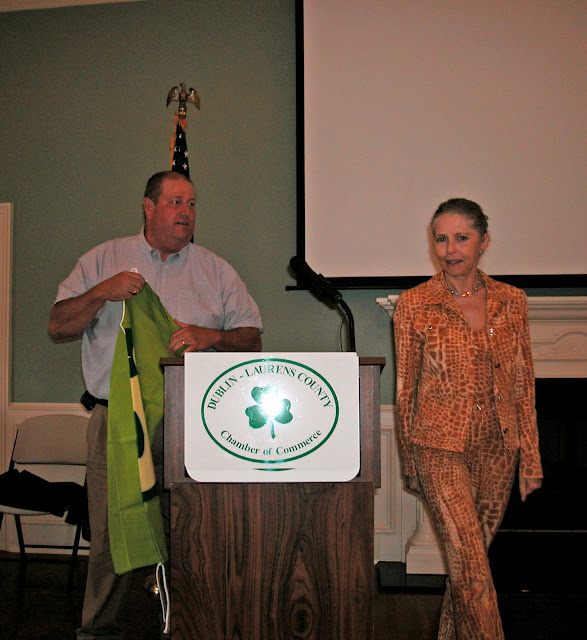 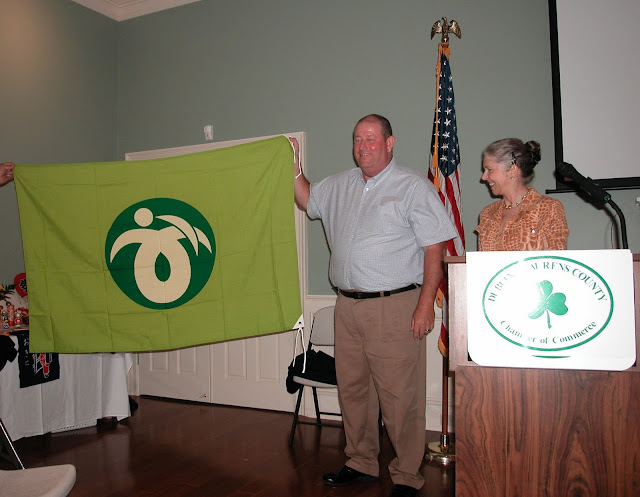 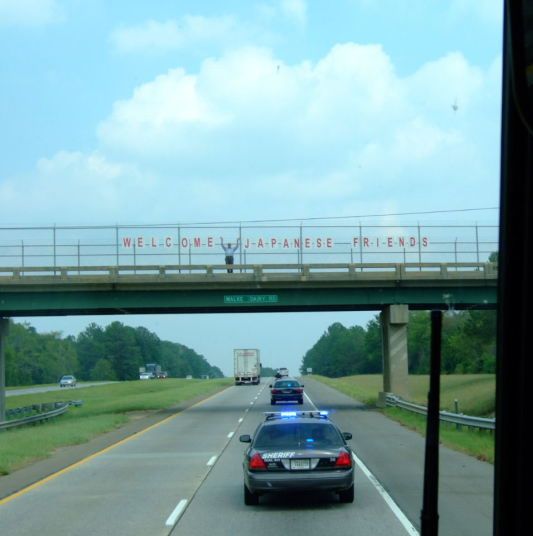 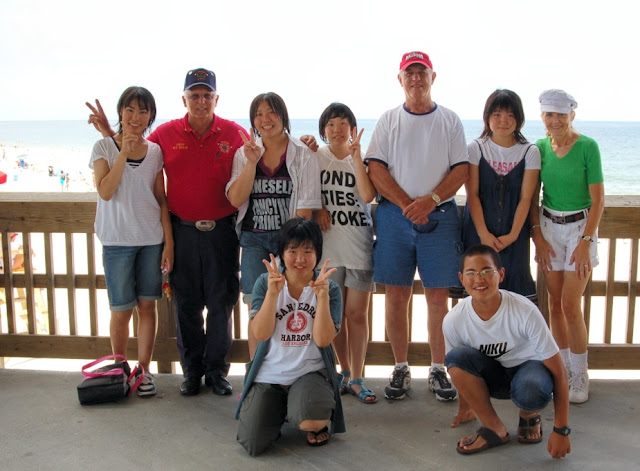 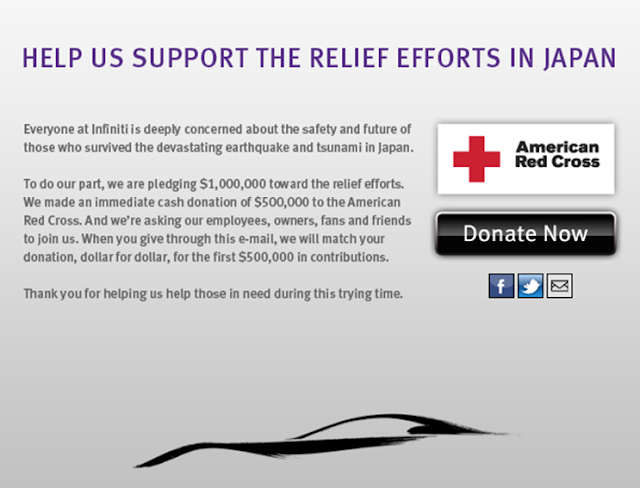 Posted by Mariette VandenMunckhof-Vedder at 3:01 AM