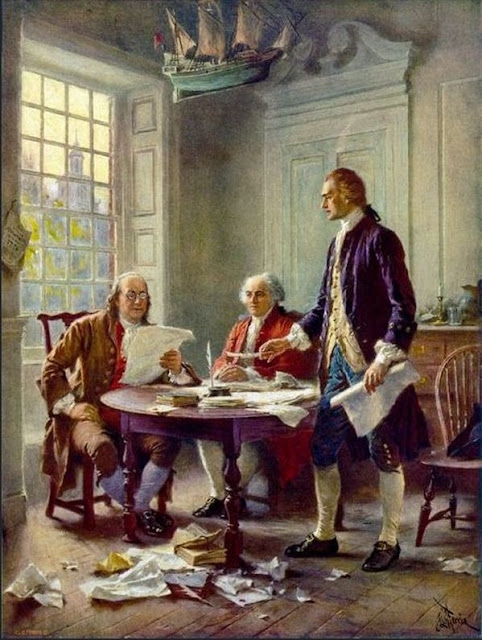 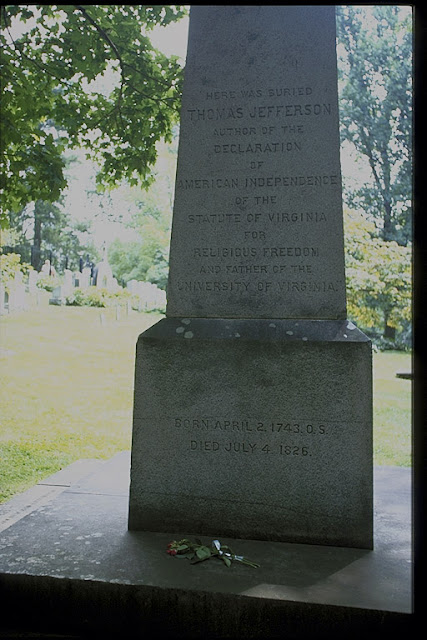 Did you notice the words O.S. behind the birth year?
The initials O.S. is for Old Style.
In 1752 the Julian Calendar changed into the Gregorian Calendar.

Famous quotes by Thomas Jefferson:
Never trouble another with what you can do yourself.
Never spend your money before you have it.

Posted by Mariette VandenMunckhof-Vedder at 7:09 PM

Email ThisBlogThis!Share to TwitterShare to FacebookShare to Pinterest
Labels: Quotes