{Fly with us to Jakarta, Indonesia}

You might know about our work and many travels as international consultants. We have been in the air for some 1,500,000 miles. That is for over 3.5 months up in the blue skies, roughly converted into time! That's a LOT, enough to make your 'derrière' almost square. Together we did make a total of 21 round trips to Jakarta, Indonesia, where we have lived and worked for about 3 years, staying for 2 months at a time, 4 x per year. So preparing for our commute to work, from the USA, was quite something. We would fly out from Atlanta on KLM, Royal Dutch Airlines, then partner with Northwest Airlines. Below you will also see our total miles flown... 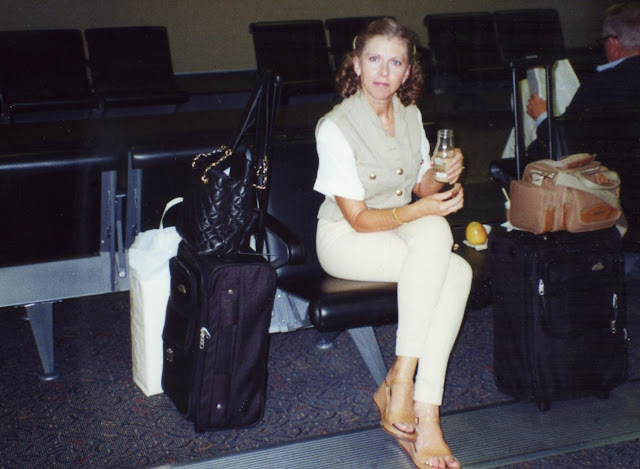 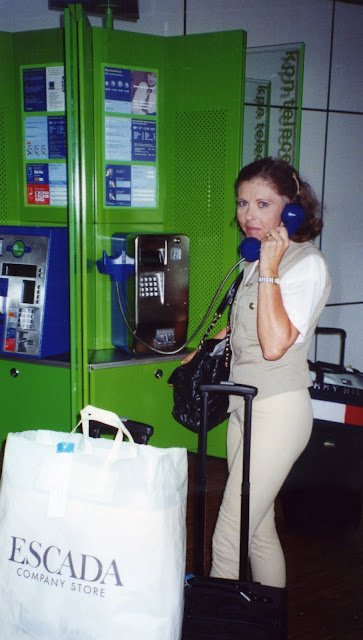 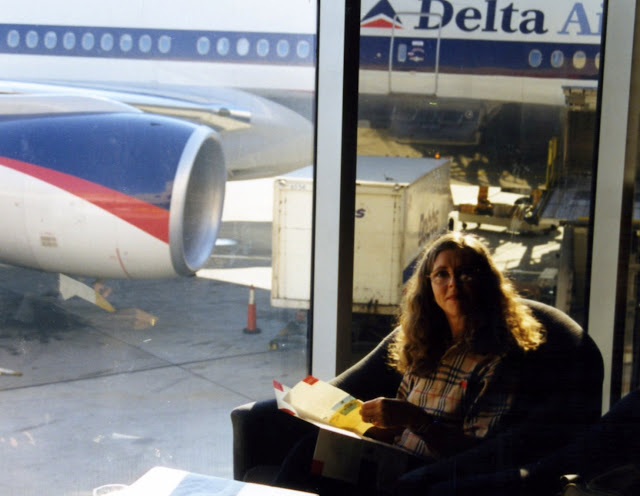 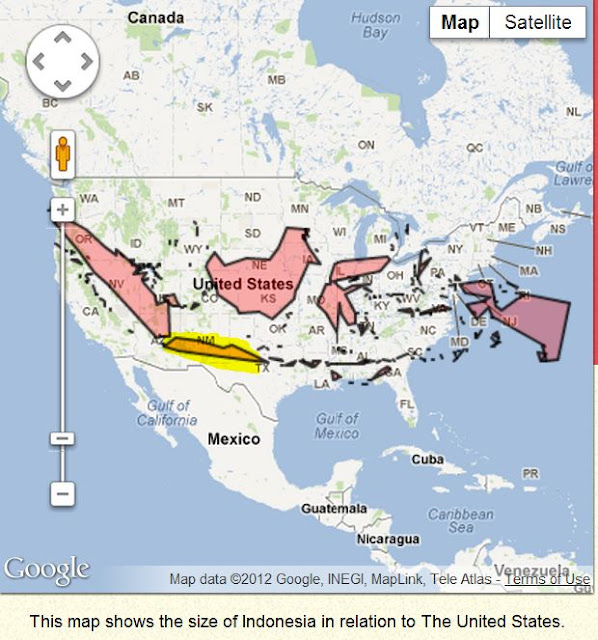 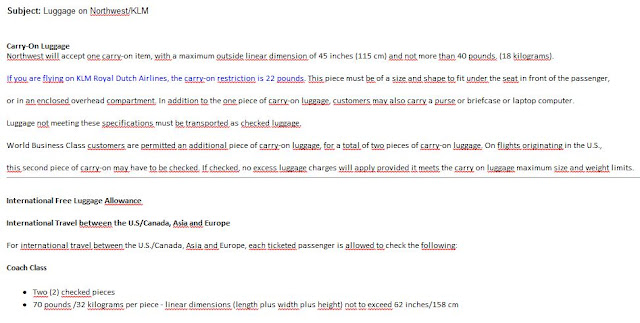 Remember, this was going to work; not on vacation!

Many have followed us...

Posted by Mariette VandenMunckhof-Vedder at 4:17 PM