Mind you, this was still during the era of Communism!

Dr. Stanĕk participated at several ISMS Congresses, like in 1969 in Hamburg where he lectured about 'The effect of cellulose-decomposing microorganisms on the growth of the mushroom'.

ISMS Tokyo and Taipei 1974 'Bacteria Associated with Mushroom'. Pieter missed that one, due to his kidney stone problem he ended up in the hospital and one of his teachers presented his lecture instead.

ISMS Bordeaux in 1979 was another where Dr. Stanĕk lectured.

Dr. Stanĕk's wife also was a microbiologist but, during Communism it was never allowed for husband AND wife to travel both outside of the country! Just imagine that...

Equally complicated it was for entering from the FREE WEST into any communist nation!

They could be very nasty behind the Iron Curtain.

When Pieter produced an invitation for lecturing, with his name and photo, he suddenly became a most welcome 'Comradsky'... 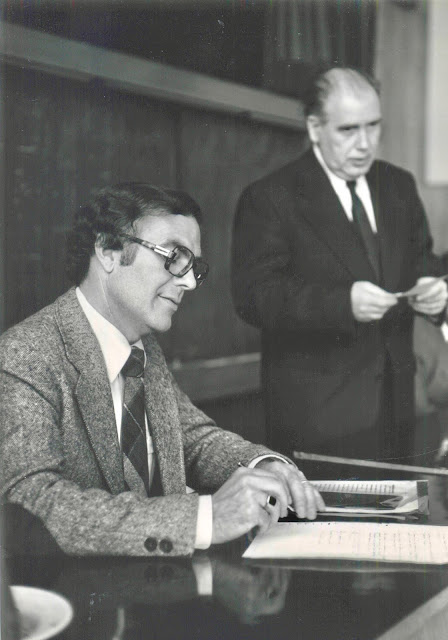 Here, Pieter is seen in the 1970s in Prague at one of their Conferences, Dr. Stanĕk is seen on the right. 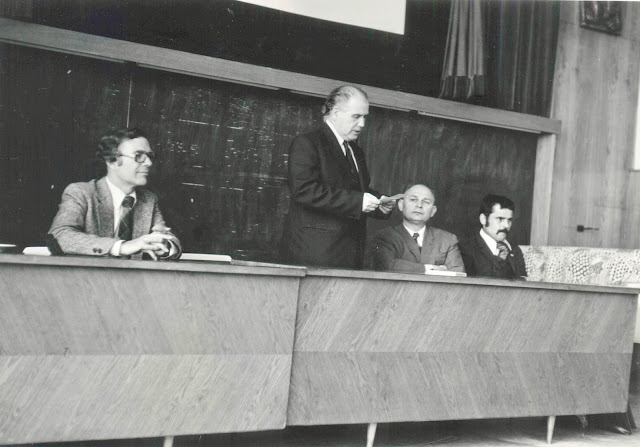 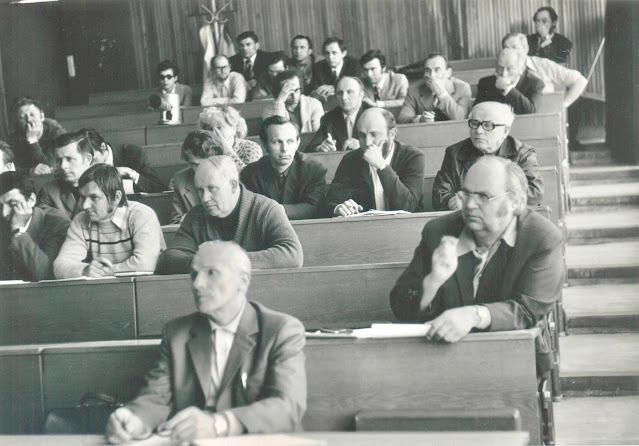 The participants in Prague, and keep in mind, this was during the Communism era!
When Pieter asked what he could bring them, due to scarcity of certain items, he got asked to bring zippers and panty hose.
Nobody in the Free World understands such lifestyle...
After one of such meetings in the Prague area, with local mushroom growers, several of them rushed to purchase a large folkloristic doll to give to Pieter's little (adopted) daughter Lizzy.
At times, Pieter did travel with her and his ex and Dr. Stanĕk, who had no children himself, loved her very much and always took her by her hand to walk with her.
He also begged Pieter to put her on the train for traveling to Prague, to stay with the Stanĕk couple but his ex never liked that idea... SAD! 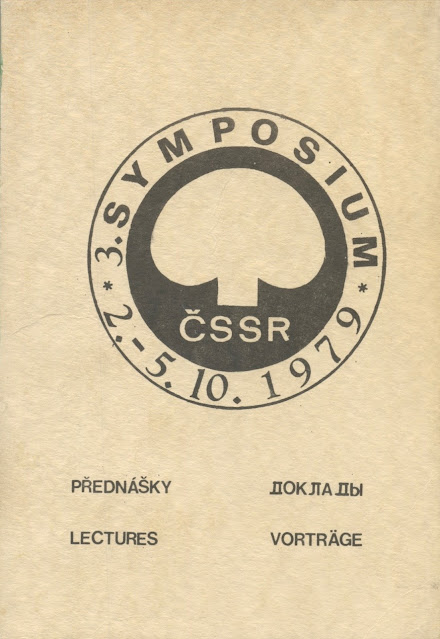 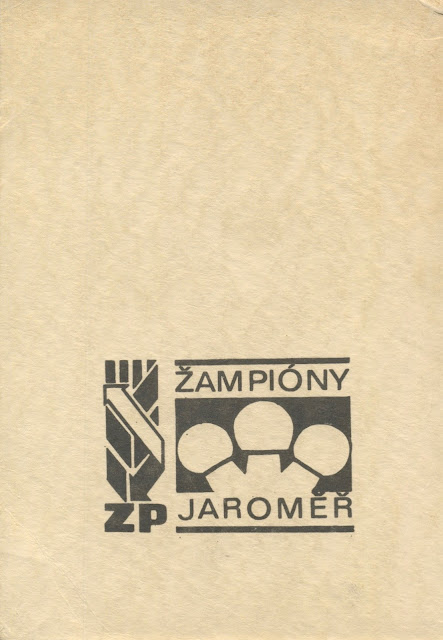 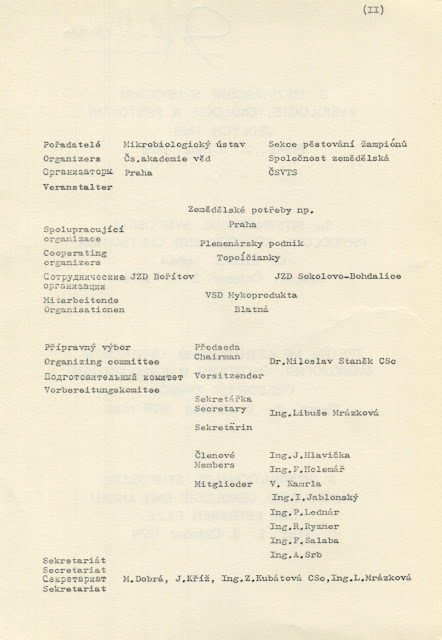 Both of us met Dr. Stanĕk last in Budapest, Hungary in 1984 during the Conference there. 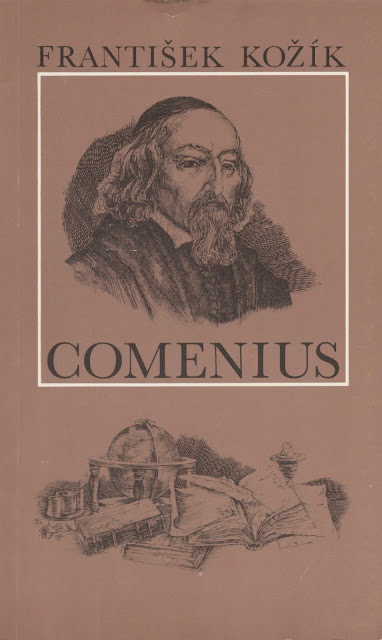 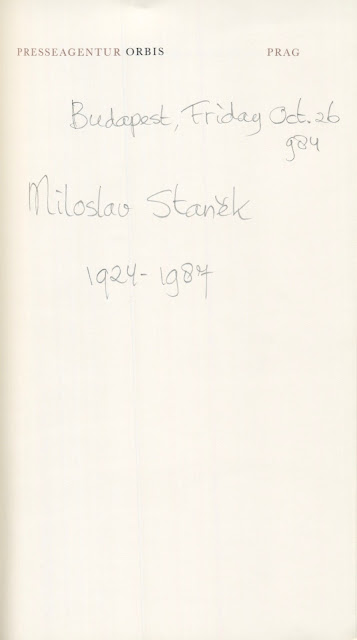 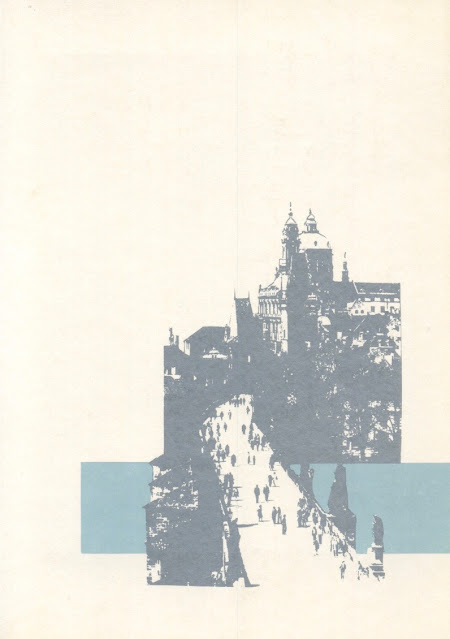 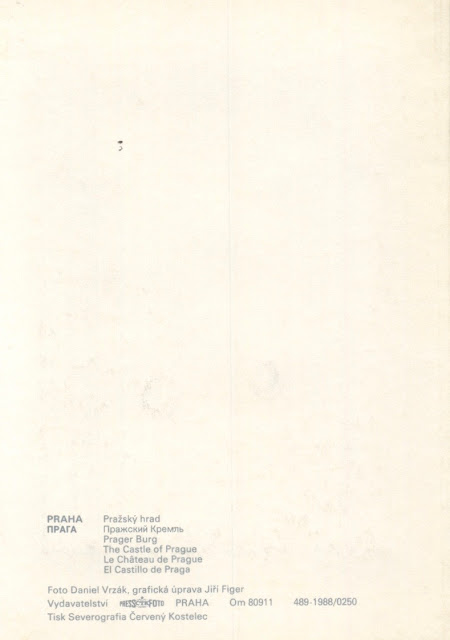 The Castle of Prague 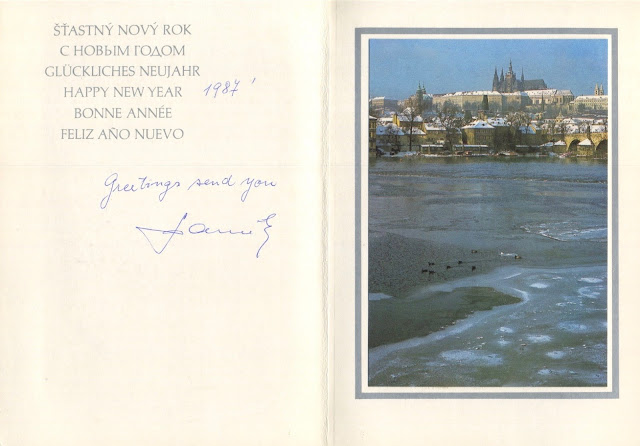 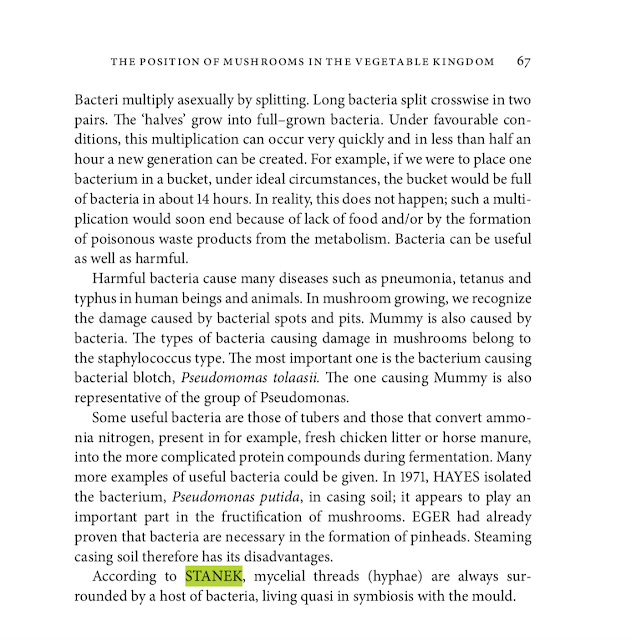 On page 67 in our book: modern mushroom growing 2020 harvesting, we did mention this great scientist.
Posted by Mariette VandenMunckhof-Vedder at 7:00 PM