When husband Pieter was traveling to the north of India, for the Dutch Government, following the Mission of H.R.H. Prince Claus in 1981, people wanted very much for him to meet with Maharaja Amarinder Singh from Patiala, Punjab.

One of the most impressive letters my husband Pieter ever received, were these from Maharaja Amarinder Singh... 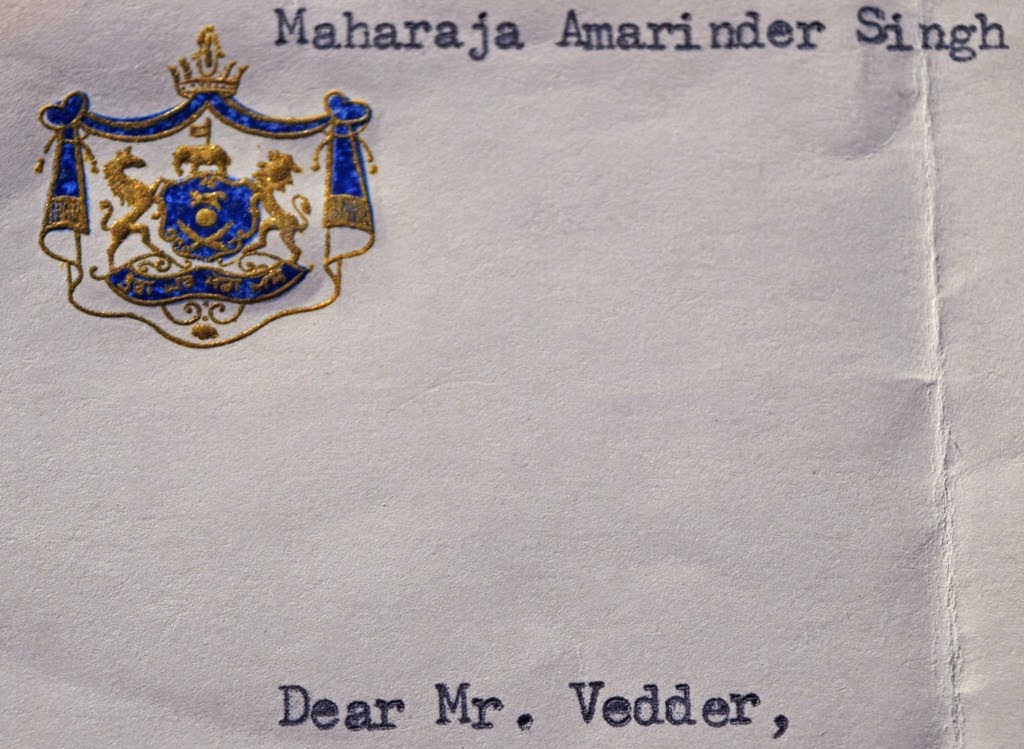 Look at the Royal Blue with Gold in the Crest!
Sent from Motibagh Palace, Patiala in the State of Punjab, India 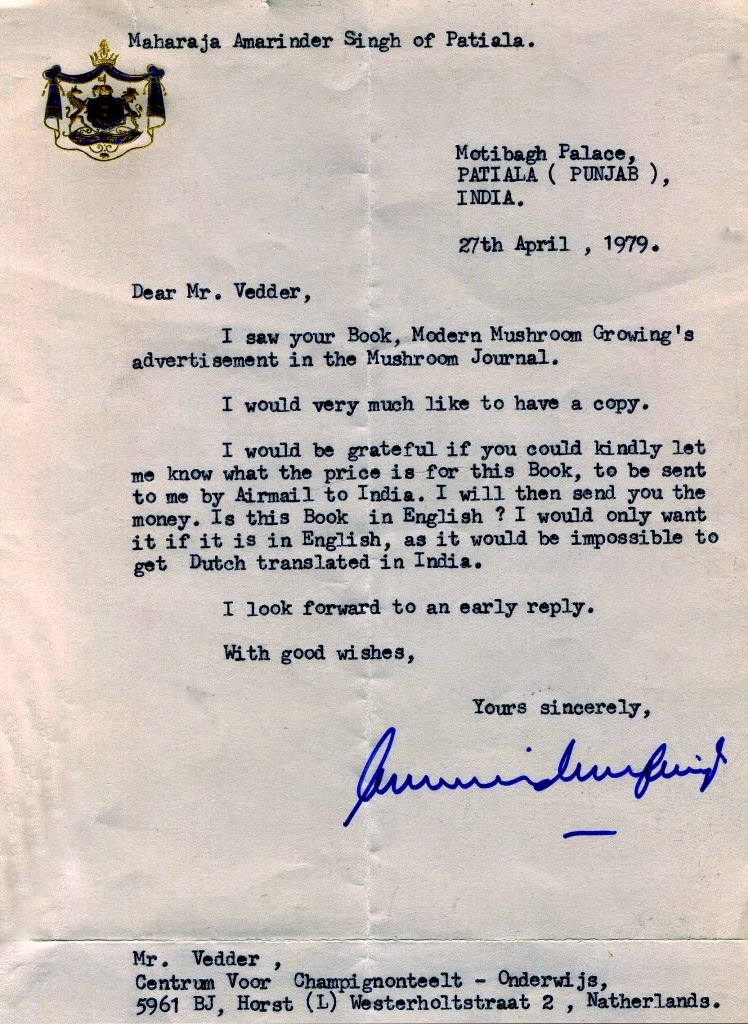 Soon after Pieter's English version of Modern Mushroom Growing got published, the Maharaja who was a mushroom grower himself at the time, read about it in the English Mushroom Journal.
So he very much would like to have a copy himself... 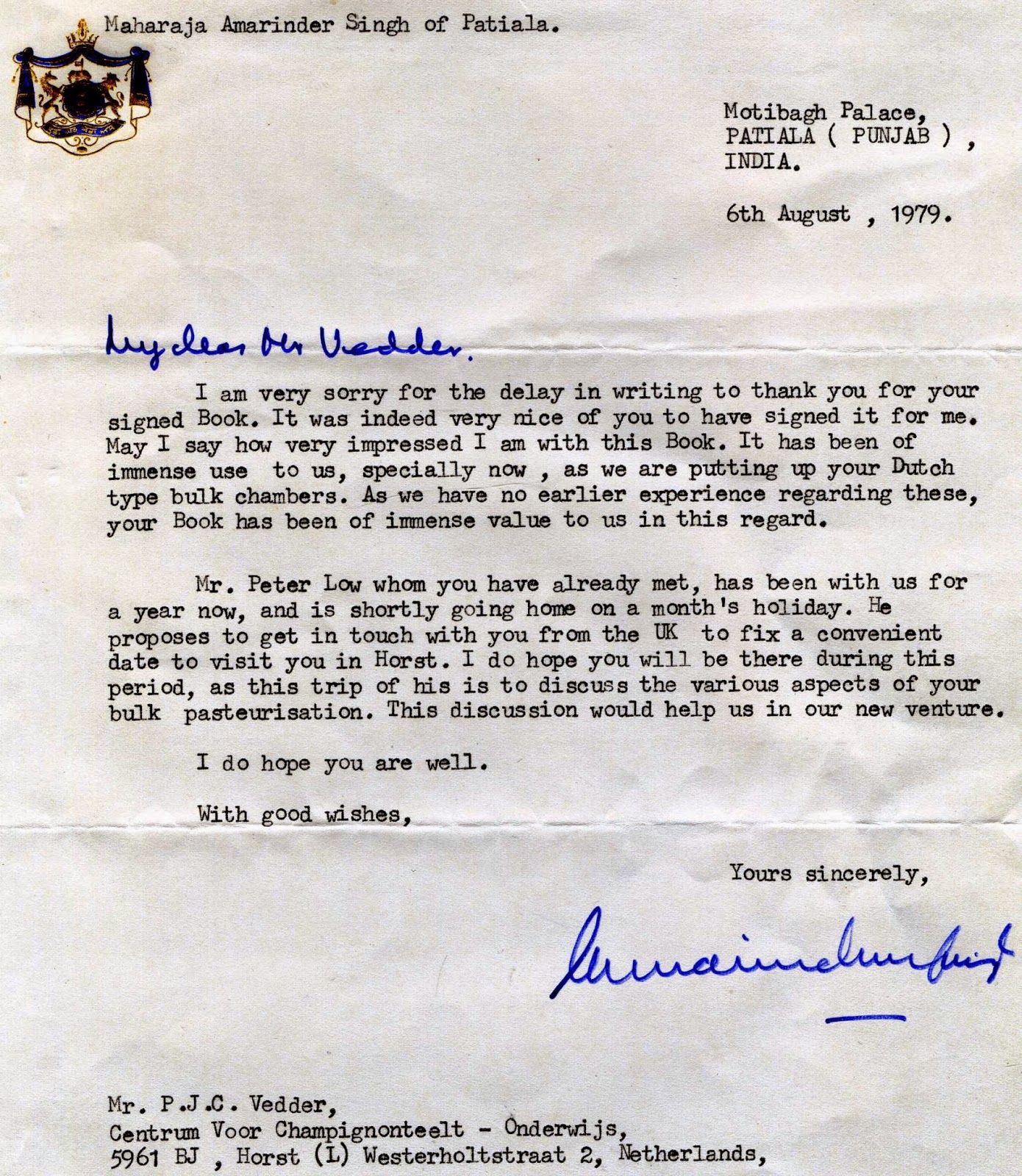 Scanning the letter with its Royal Blue & Gold embossed seal, proved not to be easy.
But, the in detail photos, made outside with the camera at least give you a fair idea about its beauty. 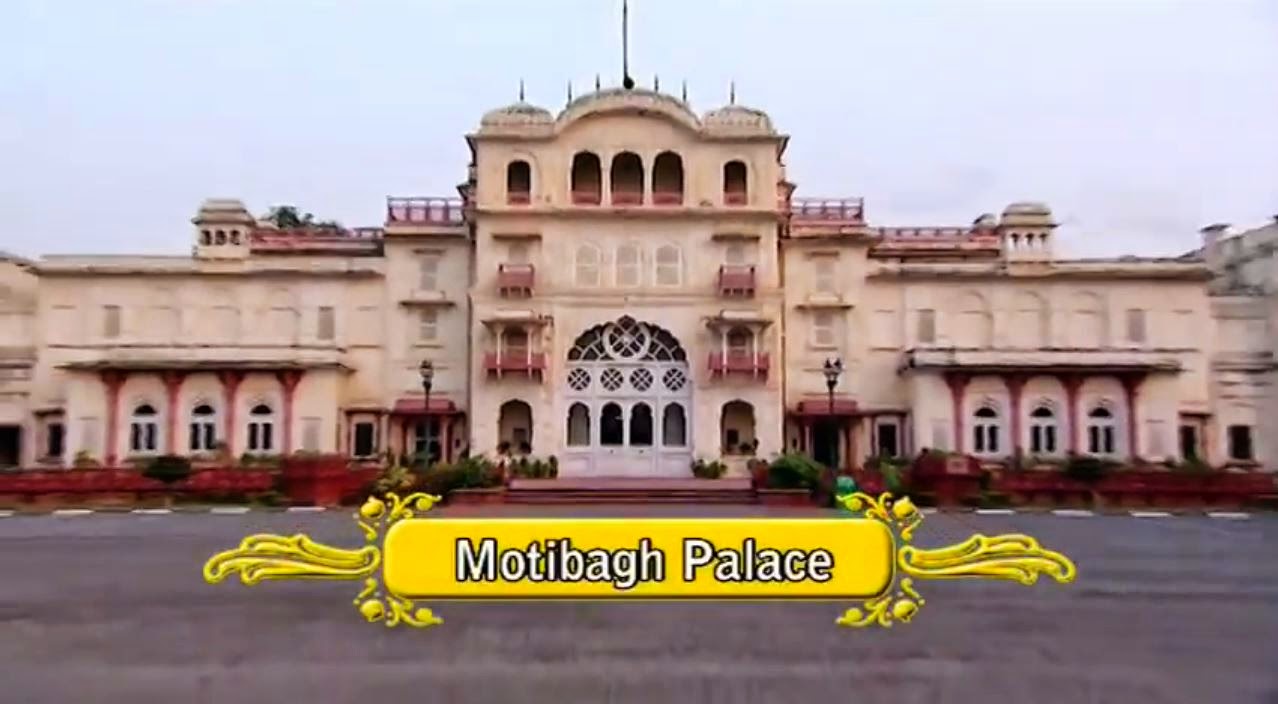 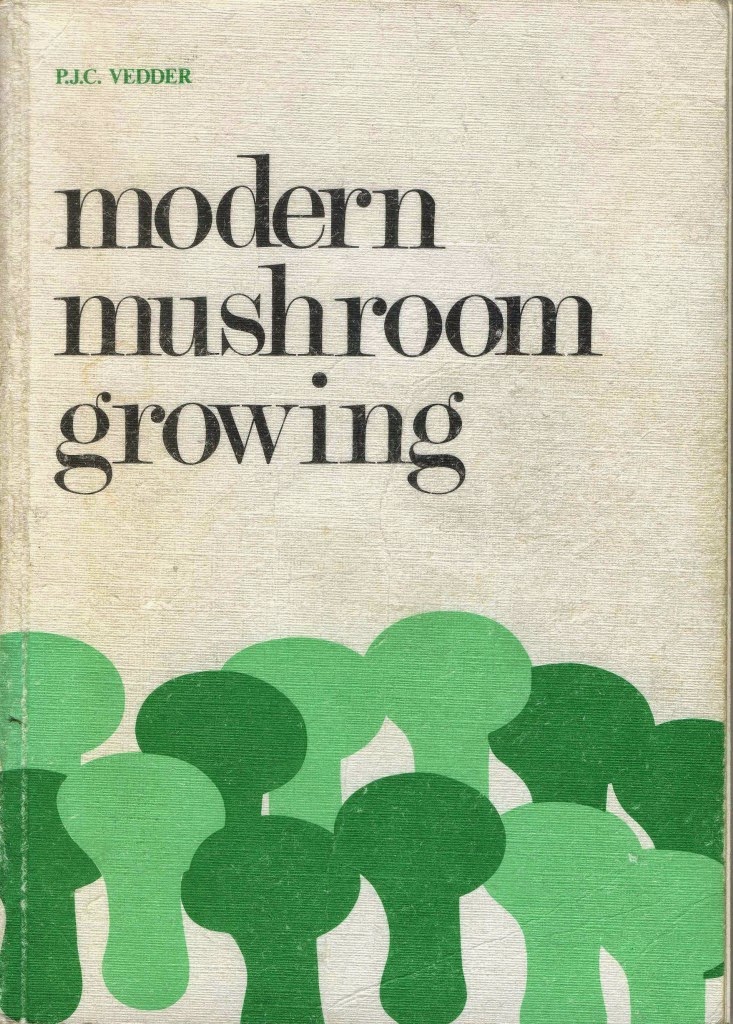 One of Pieter's English books was sent to the Motibagh Palace in Patiala.
And now, Pieter was in India, himself and only 2-½ years after this royal correspondence. 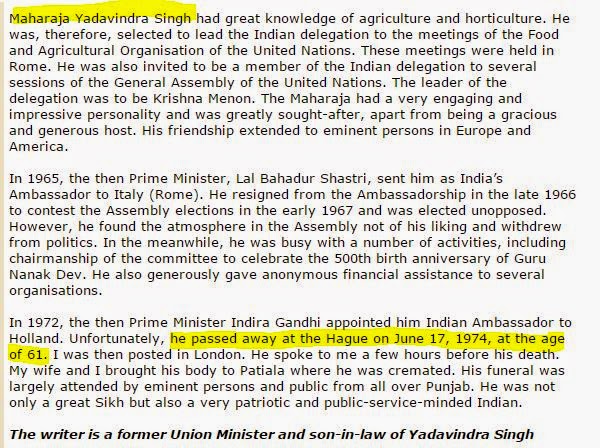 Maharaja Amarinder Singh's Father, Maharaja Yadavindra Singh, also happened to have great knowledge of agriculture and horticulture.
He also had been appointed by Prime Minister Indira Gandhi as Indian Ambassador to the Kingdom of The Netherlands. Unfortunatly he died at the Hague on June, 1974, at the age of 61...
Maharaja Yadavindra Singh the Father of Amarinder ←click it 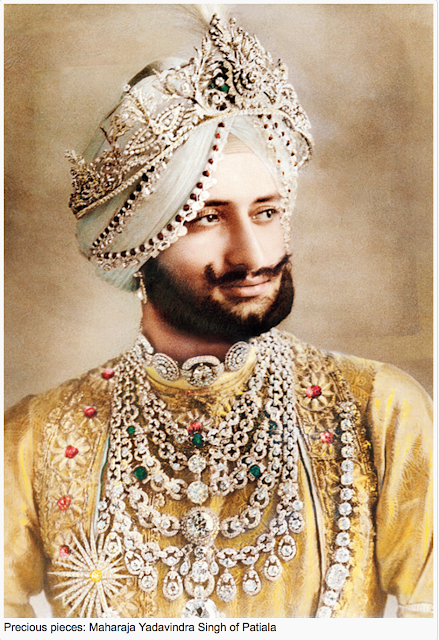 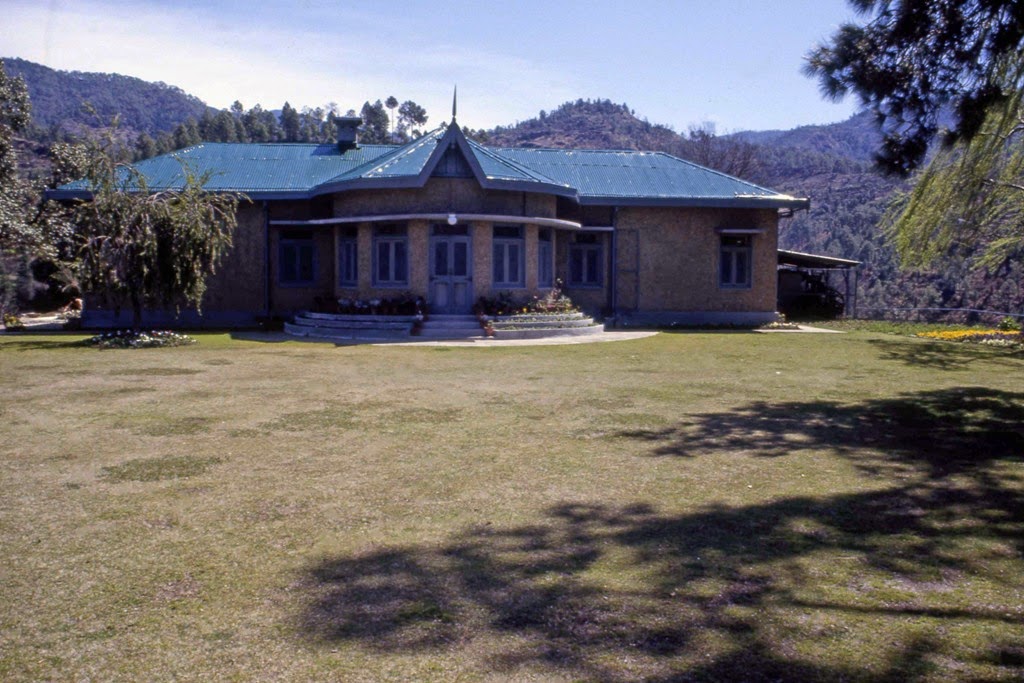 This was one of Maharaja Amarinder Singh's residences...
BUT, as fate would have it; the Maharaja himself was not available for a personal meeting. 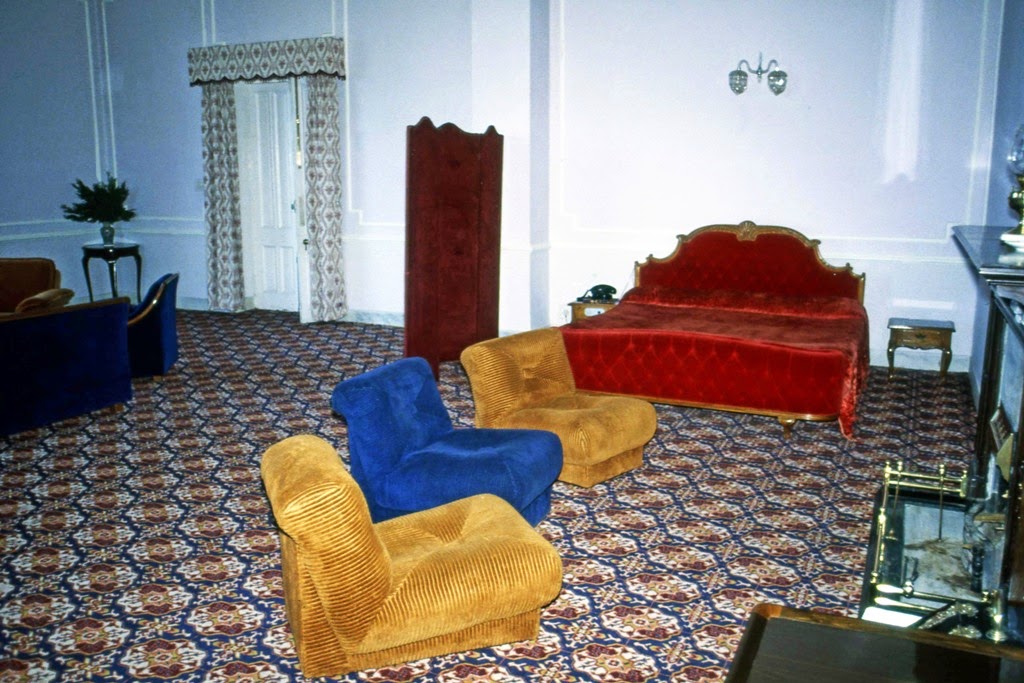 They did however, show Pieter this residence and these are a few of the photos he was able to take... 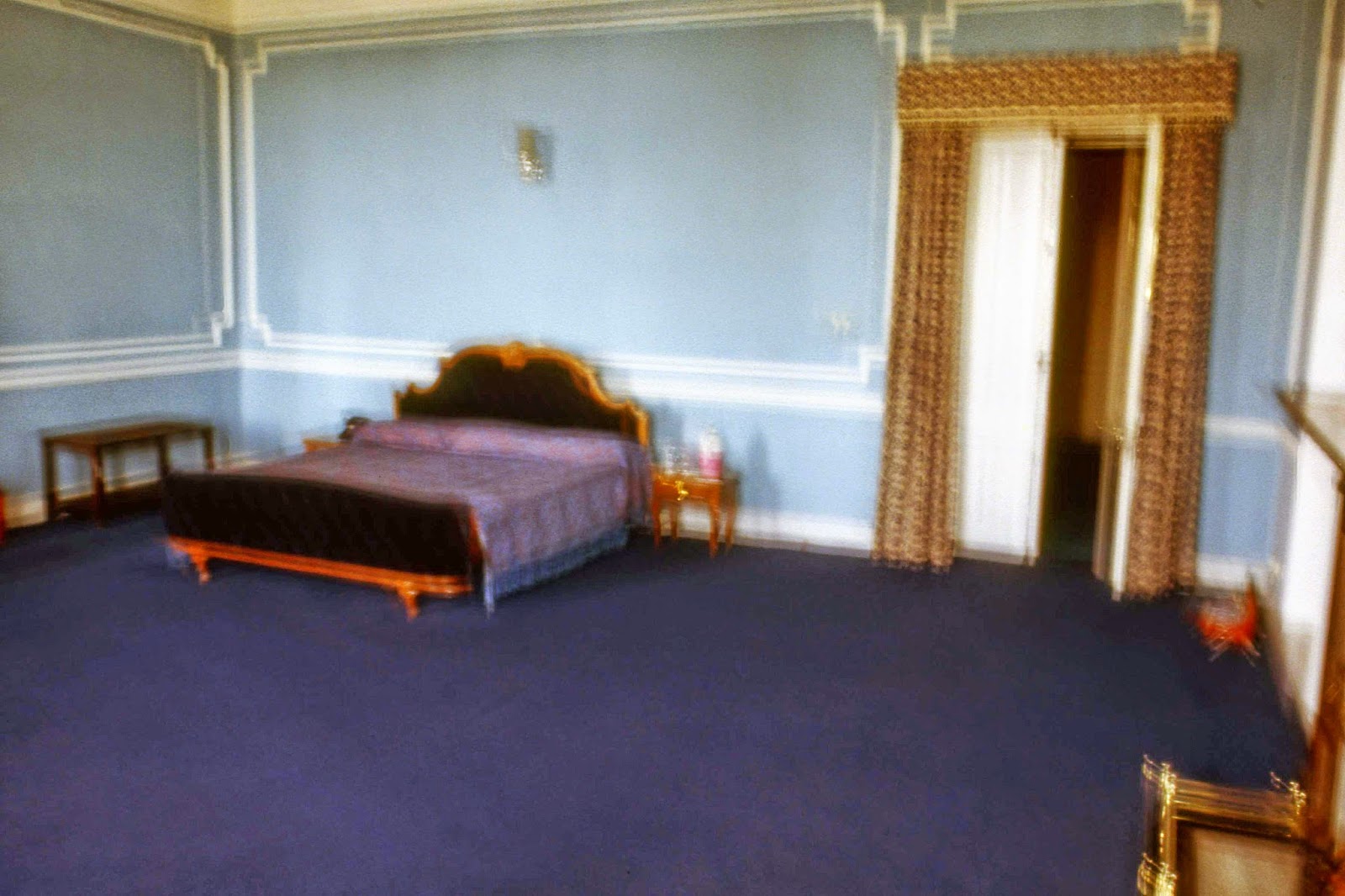 This is not a good photo but since the occasion was so unique, I still want to show you how such a royal blue room looked like. 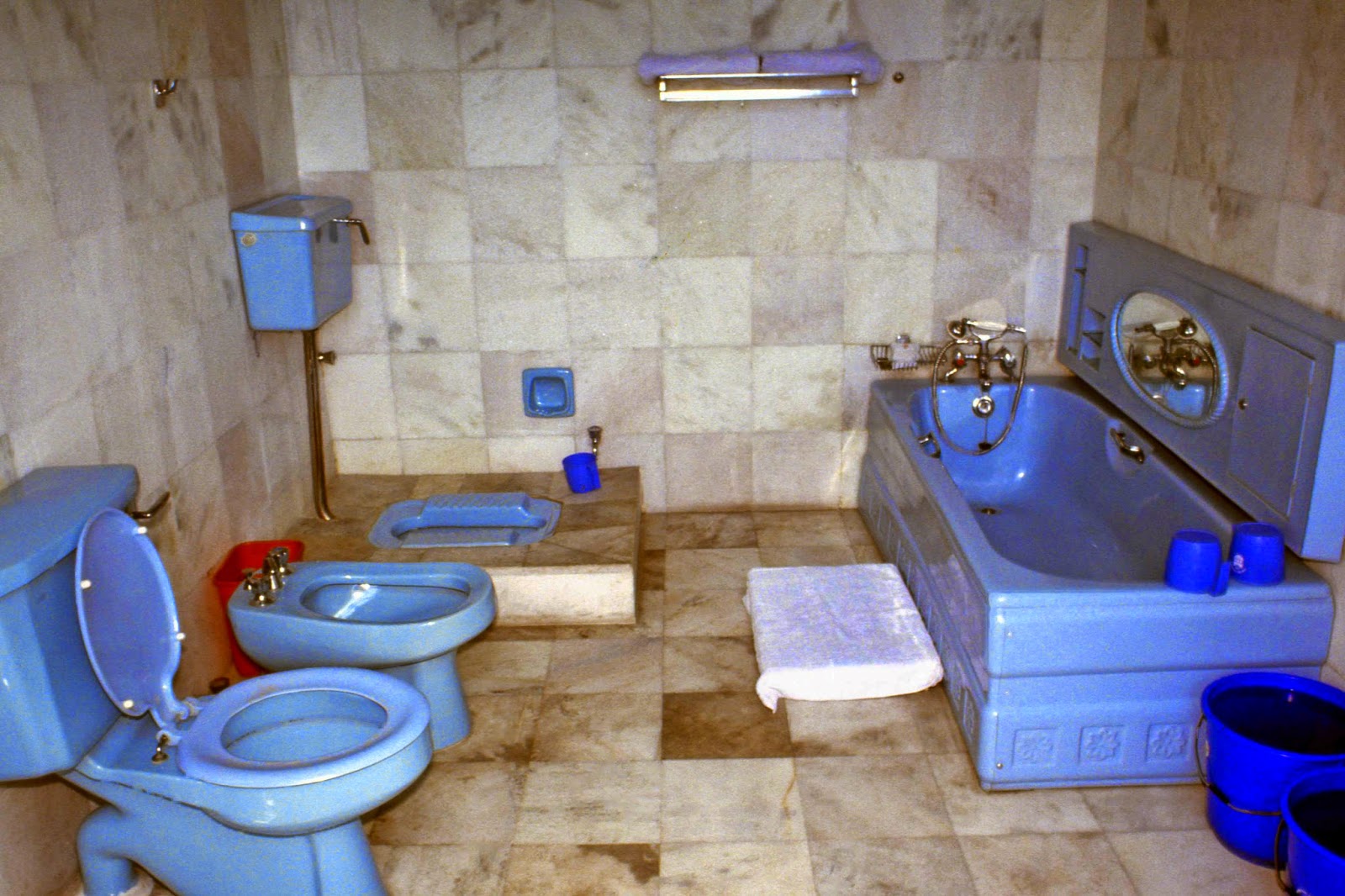 Even complete with a blue bathroom... 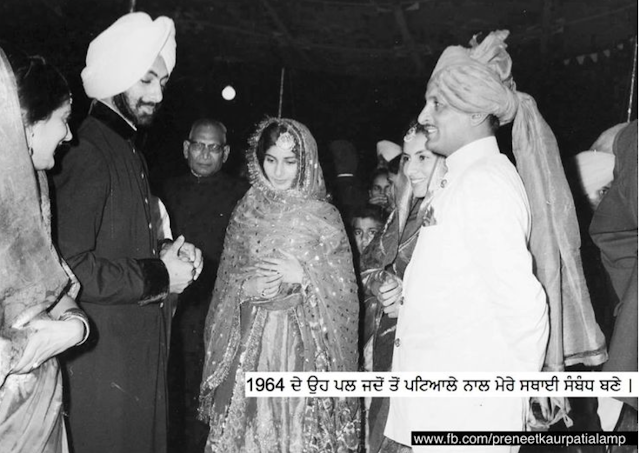 Posted by Mariette VandenMunckhof-Vedder at 5:47 PM