Day 11, From Radison Blu Hotel to Bucharest Airport with KLM to Amsterdam

On June 13, we reached our final day organized in an excellent way by Viking! 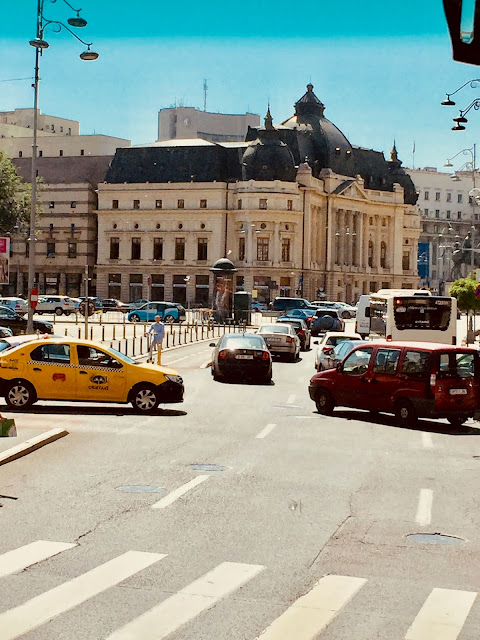 This is very close to the Radisson Blu hotel, once more the University Library with just visible the back of the horse of Carol I, equestrian statue. 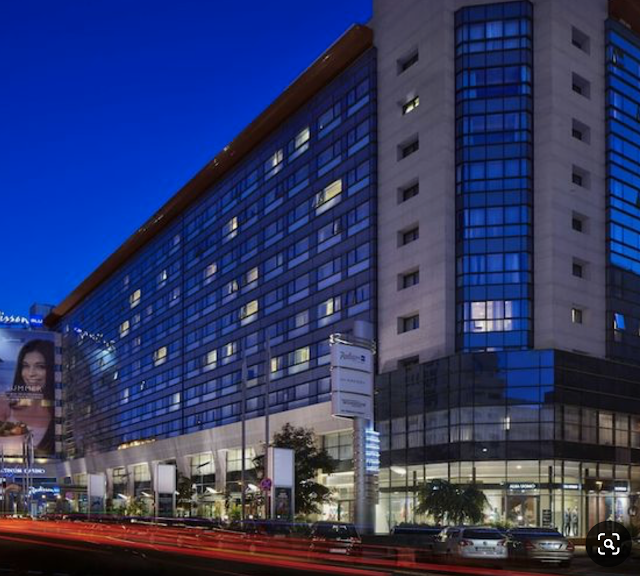 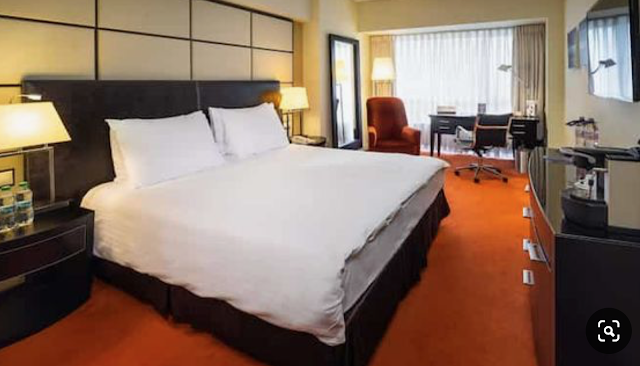 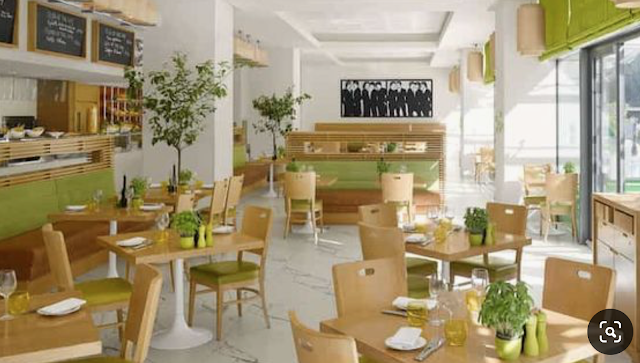 Bucharest Radisson Blu serves great breakfast too at one of their 5 on-site restaurants! Just click it
After a relaxed breakfast time, we placed our luggage in the hallway for pick up. 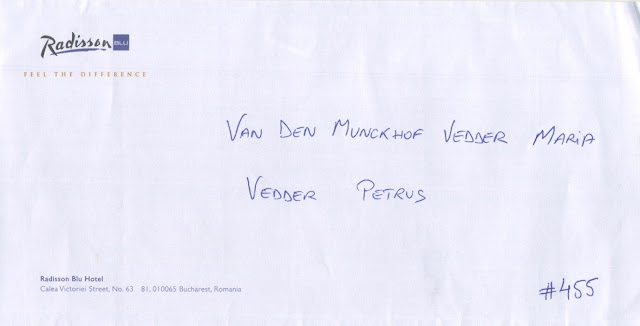 The day before, our luggage was waiting inside our room 455; organized by Viking so we did not have to touch or handle that ourselves. 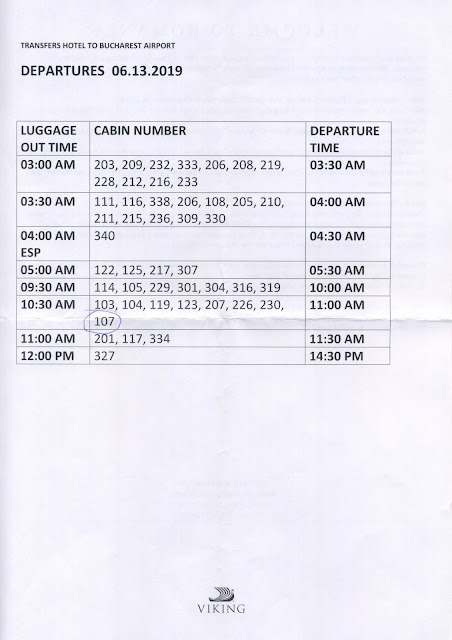 Viking also organized at what time we had to place our luggage out for being handled.
For us, being cabin number 107, that meant 10:30 and departure for the airport 11:00.
Kudos to Viking indeed for organizing this 11 day journey to perfection! 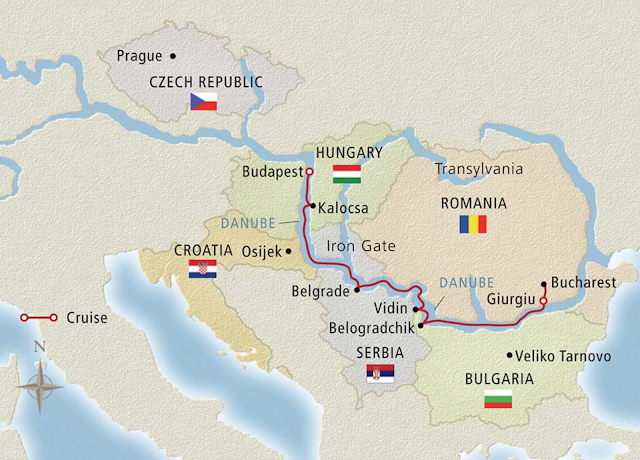 We had started this Viking Lif PASSAGE TO EASTERN EUROPE in Budapest, Hungary and now ending and departing from Bucharest, Romania... 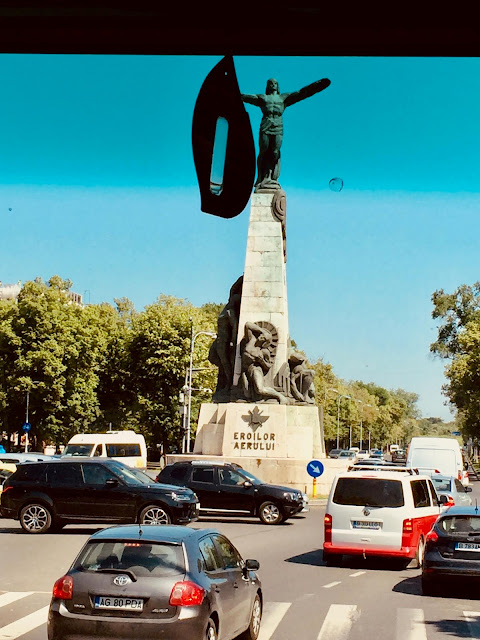 Sorry for the dangling loop in the bus...
This is the Romanian Airmen Heroes Memorial in Bucharest. 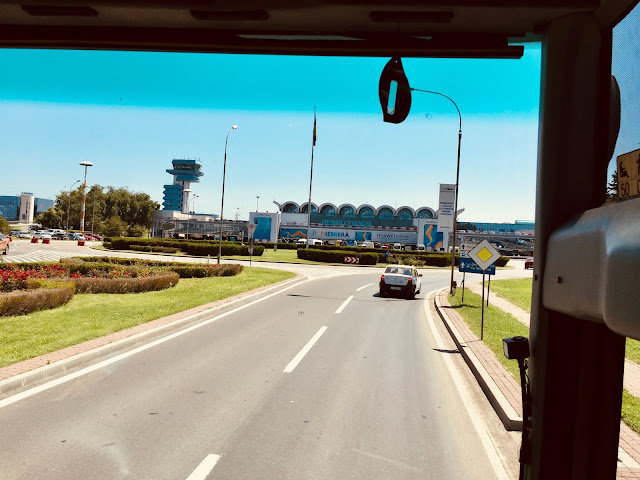 We flew back again with KLM Royal Dutch Airlines from Bucharest to Amsterdam... 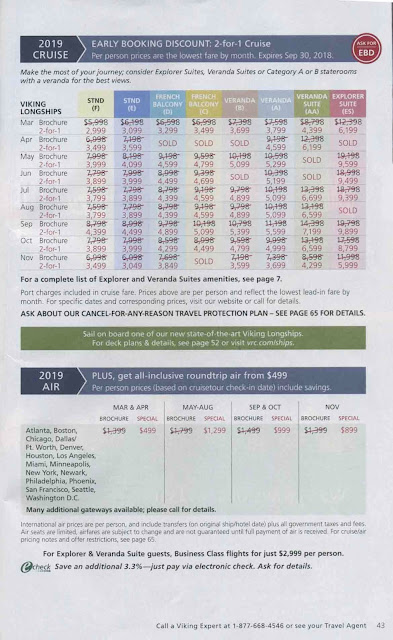 We never wanted to use Viking's much cheaper option for flying directly from the USA to Budapest...
That would have been criminal, being in Europe and not seeing my 98-year old Dad!
So we went around that, even though it was complicated...
Again did arrange a rental car from our favorite BB&L with fastest airport service as they meet you right outside of the arrival hall and you go up the escalator to departure hall, where you get into your car. Drop off is also in front of the departure hall! 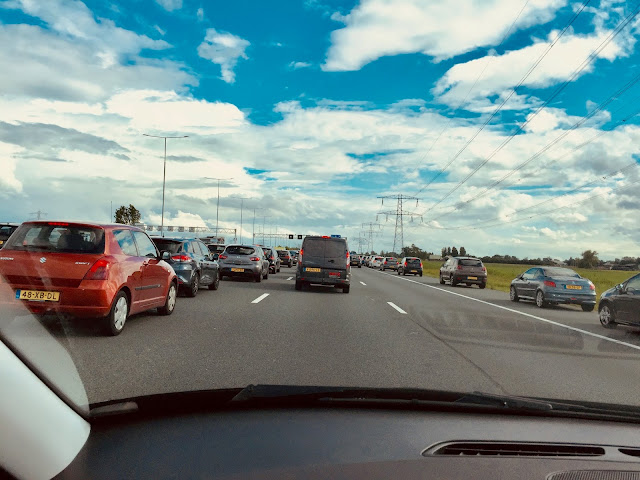 BUT, I would be in for a surprise... the worst traffic jam experienced in all 36 years coming from Schiphol/Amsterdam Airport!
This was a stand still in Breukelen, Province of Utrecht on the Interstate or 'Autobaan' as it is called in Dutch. 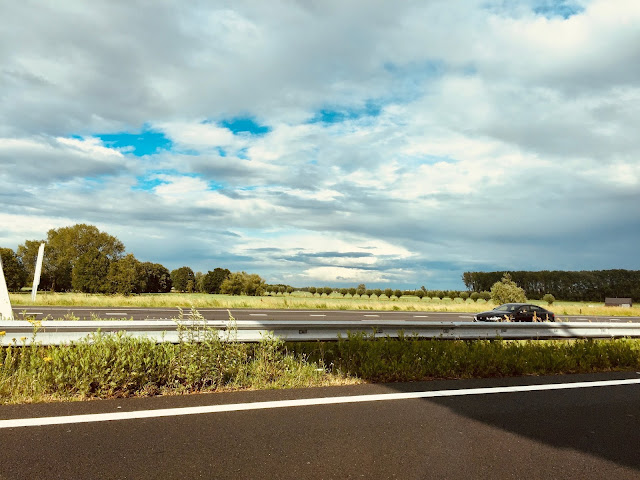 Culemborg, Gelderland the Province where Pieter is born but he lived to the east.
Always those low hanging Dutch clouds, famous from paintings the world over!
One wants to almost duck... We were so lucky for traveling during the lovely summer time with green fields and gardens. 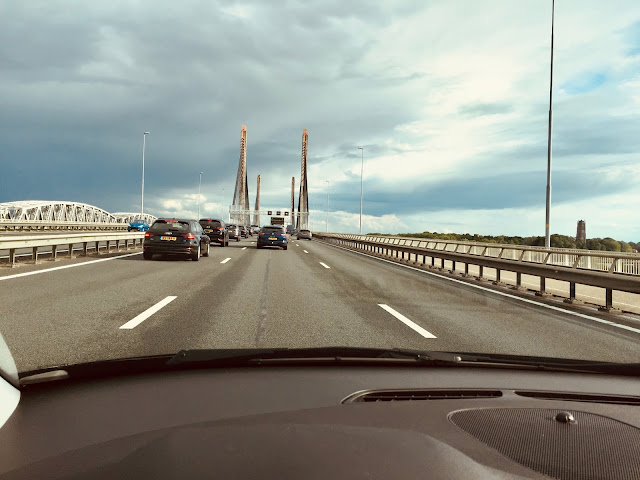 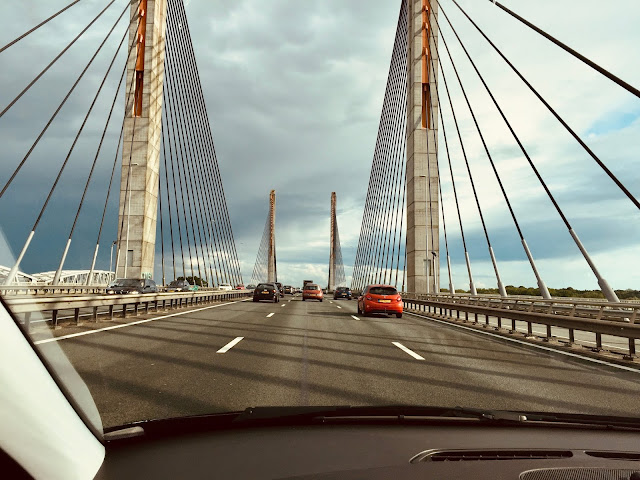 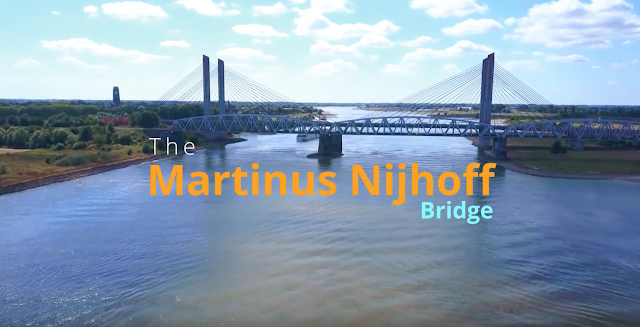 That again was a long day and there still was one hour time difference from Romania.
We both felt under the weather and wanted to REST

But it took us quite a long time to drive to the South of the country, to Limburg...
Below you find two short Relive.cc videos, just click below: 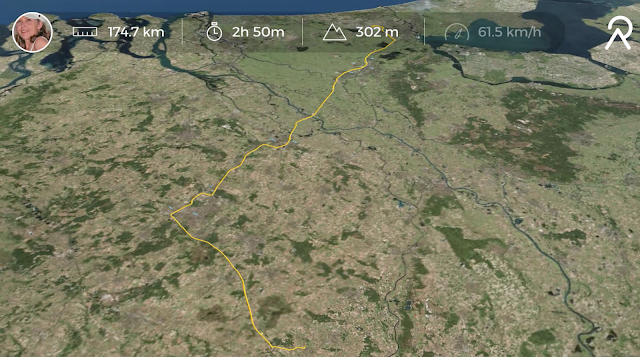 Well, this actually would be the 67th time in our 36 years visiting our birth country; coming from Bucharest, Romania this time. 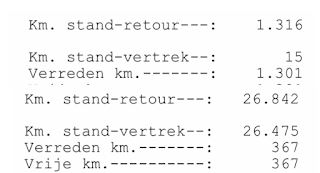