We do have this October 1903 Ladies Home Journal magazine because of its publication by Edward Bok about The Mother of America. 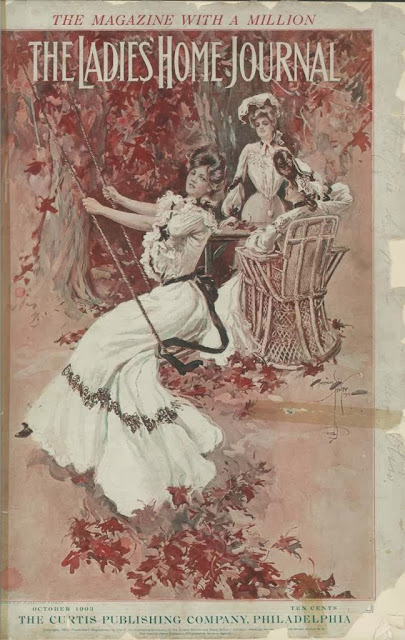 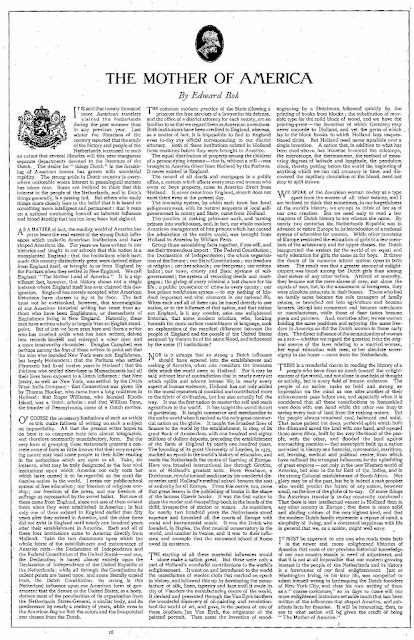 Again, for easier reading this article you can view it as PDF by clicking here: The Mother of America Article by Bok October 1903

See excerpt below from The Mother of America: 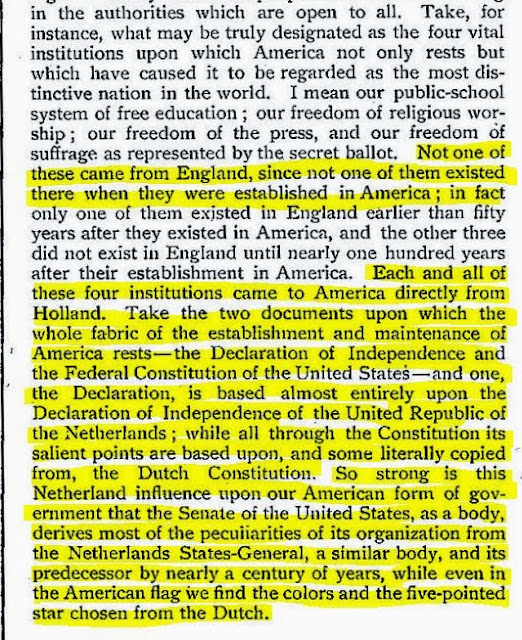 Posted by Mariette VandenMunckhof-Vedder at 5:32 PM