From Hong Kong to Sydney, Australia

On August 27 of 1993, we left Hong Kong at 21:00 on Qantas Airlines and in 8 hours and 15 minutes we arrived in Sydney with a time difference of 2 hours.
We landed at 8:30 and went by shuttle to the Hilton Sydney on 488 George Street.
We walked to the beautiful Queen Victoria Building on 455 George Street and explored some of its 200 shops. 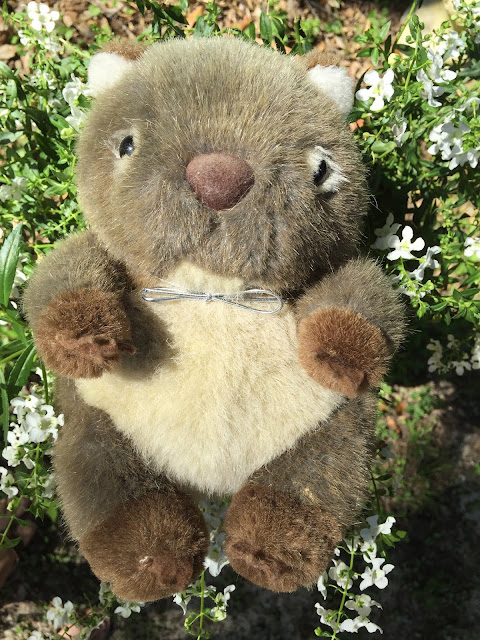 That yielded a cute WOMBAT and a koala...
Yes, Womby still lives with us! 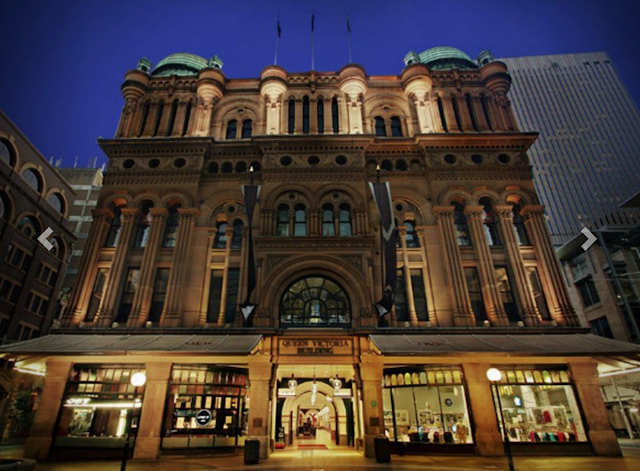 QVB as the Queen Victoria Building in Sydney is called. Just click the link to learn more about this gem! 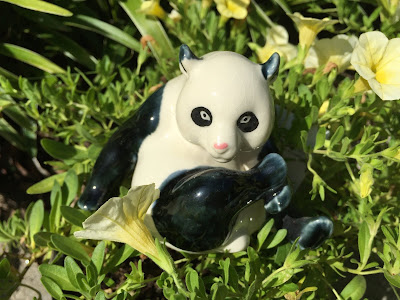 Refreshing to walk from the Hilton Sydney to the QVB, it was raining but it was not too cold.
This cute Australian Koala resides on the window ledge in our guest bedroom. 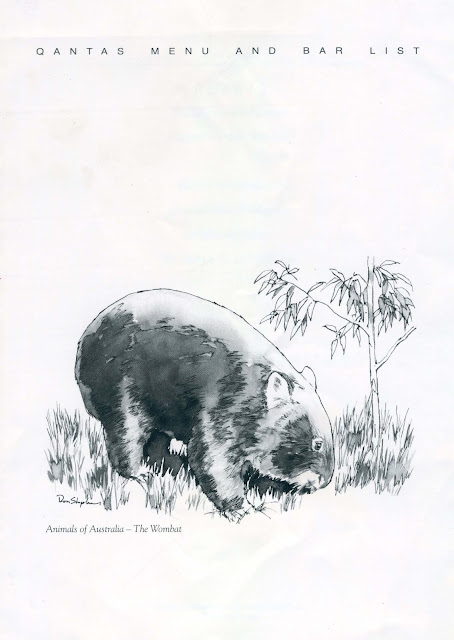 The night flight on Qantas for those 7,300 km went well. 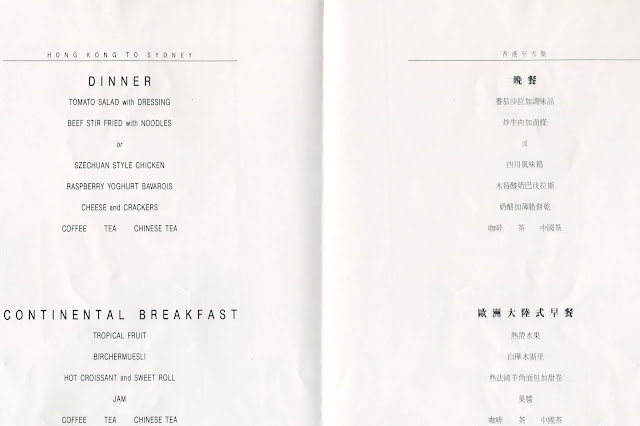 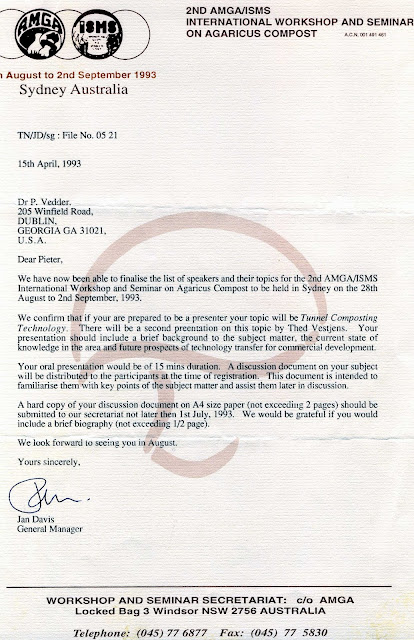 Already in April, husband Pieter got listed as a speaker for the AMGA/ISMS 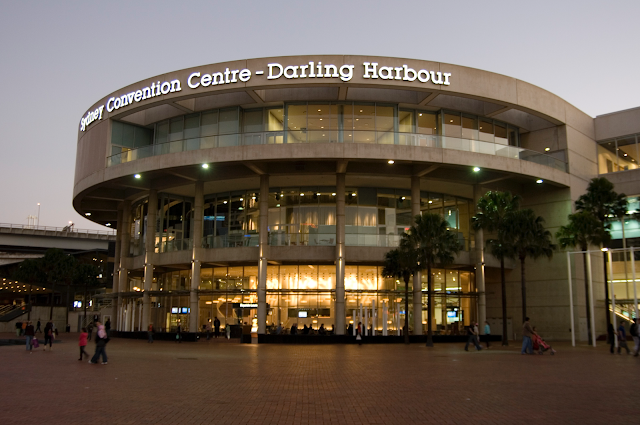 On Sunday, August 29, the lectures started in the Sydney Convention Centre - Darling Harbour
Sadly I learned that this building has been demolished after 25 years and is no longer...
Click: Darling Harbour Live Temporary SMB 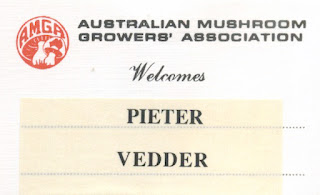 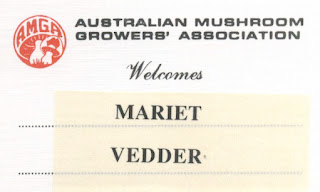 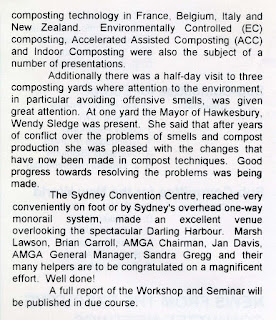 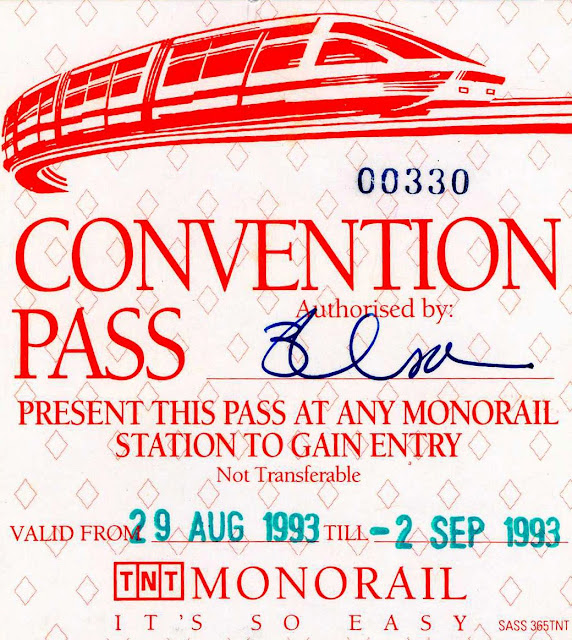 We traveled by MONORAIL
Well, from blogger friend Sami, from the blog: COLOURFULWORLD in a reply comment to me, I learned that the MONORAIL is no more. 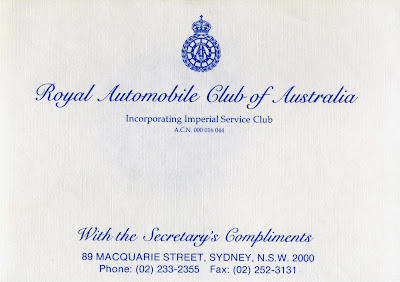 We rode it again on Monday August 30 as the lectures started at 8:30 and Pieter's turn was at 9:00.
By 17:00 we walked back to the hotel and had dinner at 19:15 with Chris and Bob Dumbreck, Marion Lawson and John Rodwell from California at the Royal Automobile Club of Australia.
Elegant dining and very British!
After dinner, we all did walk up to the Opera House for a fantastic view. 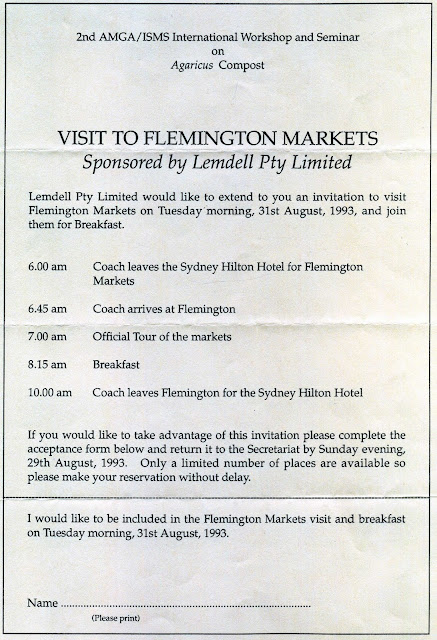 On Tuesday, August 31, we went by bus at 6:00 already to the markets; FLOWERS & VEGGIES with plenty of fresh MUSHROOMS as well.
After breakfast, coming back by bus to the Hilton hotel, we were crossing the Sydney Harbour Bridge.
In front of us a German couple had fallen asleep... suddenly she woke up, nudging her husband and scolding him for NOT video taping the spectacular view! Priceless.

In the evening we had a standing reception at 20:00 in the Convention Centre.
On Wednesday September 1, we started again at 8:00 and Pieter did a summary of this workshop and seminar and that went very well; great applaus from the audience.
On Thursday September 2, we had one last day of lectures. 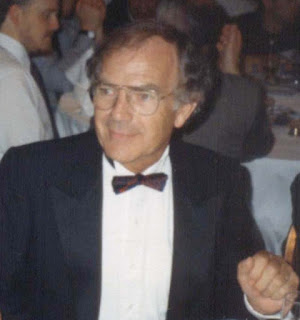 Rounded off with a formal Banquet at the Convention Center.
Pieter got to wear his Burberry tuxedo for the 2nd time within ONE week!

We had a relaxed morning and flew from Sydney to Melbourne where cousin Liz picked us up at the airport by 14:55... stay tuned!