Yes, we had now worked, high in the mountains of South India, for Pond's India in their mushroom plant. This was during our four weeks off, after living/working two months in Indonesia.
Our first day, February 21 of 1992, driving up to the plant, we had a driver that had to hold the door shut with one hand, while driving in the mountains. So we swapped taxis!
Pieter had fallen on February 24, with one foot inside the goody pit... the entire day being smelly from those anaerobic bacteria. We stayed in a guest bungalow and washed his jeans, socks and hightop shoes, and dried it in front of an electric stove.
On February 25, we bought our leather jackets, from their Leather Garment Factory.
On February 28, we go one final time to the mushroom farm and received a silk chain stitch embroidered wall hanging, each of us the very same.
They also proceeded to make a professional video about my Techniques for Harvesting Quality Mushrooms. Today, September 15, just received the converted version on a memory stick and will post it some time later...
Both of us had left our hightop shoes at the Pond's mushroom farm, for those poor workers that have to work in the hot (50-70°C) compost with bare feet. That was far easier than having to clean them up for packing inside our luggage.
We drive back to Coimbatore, and from there we board a night train to Madras (Chennai).
We have a 1st class sleeping coupe with air-conditioning.
This time, I slept in the top bed...
February 29, after a ten hour shocking and rattling ride, we arrive in Madras and we slept well.
We got told that we should keep the sliding door of our cabin closed, but having to wash up in the bathroom early morning, of course we opened it.
How in the world could we know that before arriving at the Madras station, a giant of a guy had jumped on the riding train and entered it!!!
He stood there, and grabbed our two suitcases and placed them on his head... Those are mine!
Two people from Pond's met us at the railroad station, and after a fierce dispute with the giant, he ignored them and only hollered: 'I have to feed a family of seven!' He then was so brazen to carry our suitcases on his head, at a rapid pace down the stairs. We had a hard time to keep up with him!
Finally the two people from Pond's located their car and the giant put them down, he got paid and left.
What a zoo...
That guy would be the perfect player in David and Goliath! 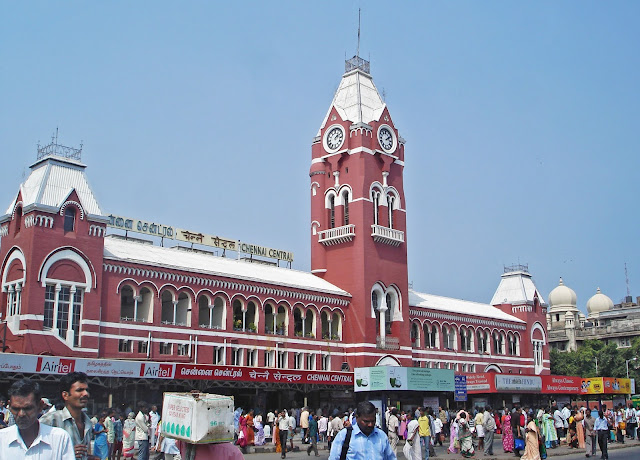 This Image from Chennai Central, formerely Madras Central, was created by User:PlaneMad.
We both were wide awake now
~
They bring us to Hotel Chola Sheraton at Cathedral Road. 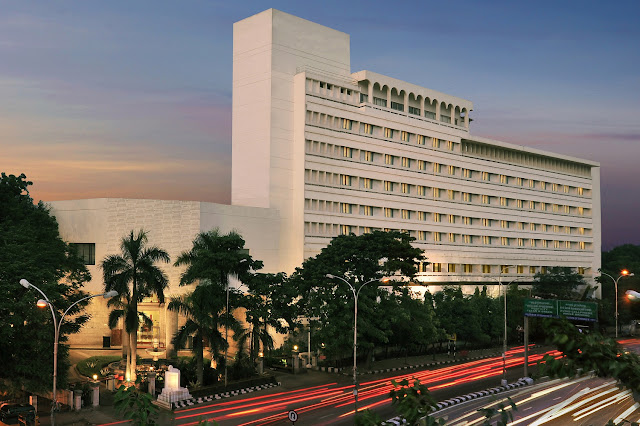 Now it is called the Welcomhotel Chennai.
After a fresh shower and breakfast, we got picked up by 10:30 AM for a meeting with the manager from Pond's India in Madras.
We visited their Leather Garments Factory and found a better size for our leather jackets, so we swapped them.
On March 1, we wake up at 4:00 AM and depart from this 5 Star Hotel for the airport and our flight to Singapore. 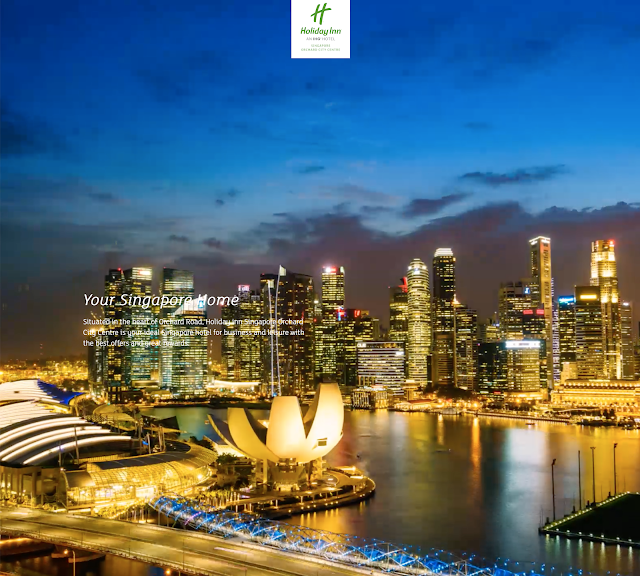 We place our suitcases in a locker and go by taxi to the our Holiday Inn Singapore Orchard City Centre.
We walk to Centrepoint for some shopping.
March 2, we are early, and by taxi we go to the Alberts Centre for reparation of our Rado watches.
From there we went to the airport and picked up our suitcases from the locker.
As usual, we shop around at the airport and always did stock up on reading material.
My eyes turned BIG however when I found the Malay version of Times magazine and our boss was mentioned on the cover... Not looking good financially!