After Painter did a LOUSY Job Husband Pieter Painted our Home

Don't know if it was because we were immigrants, but we sure had a lemon of a painter! 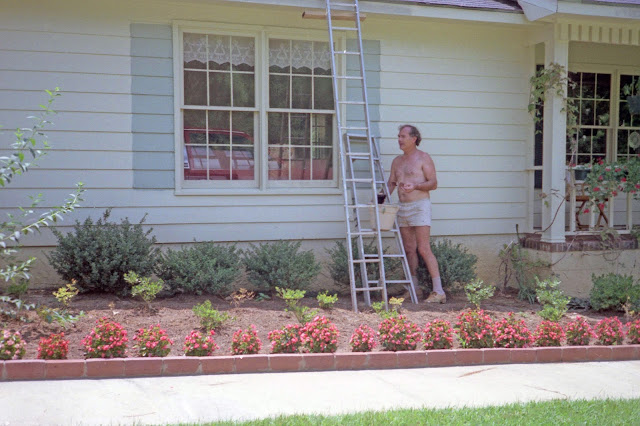 As you can see in this photo, he did not even bother to take the shutters off the wall, for painting behind them.

Both of us did hate the original color, seen where the shutters were... so drab!

The house we moved in, got newly built but we had had no say in the color.

On June 30, Pieter started with this mega job.

Below, was our version after Pieter finished. Shutters in a darker green and the house a kind of off-white. 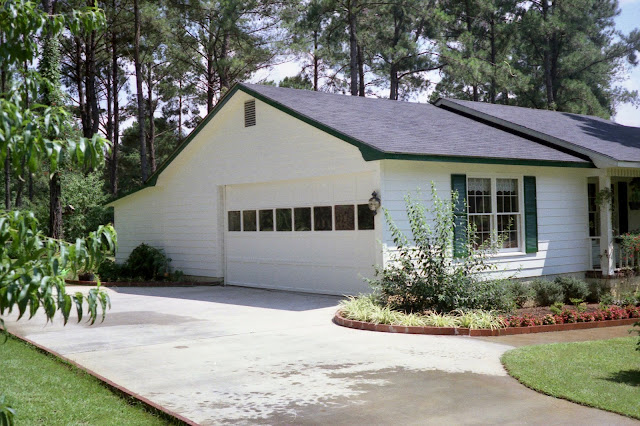 Pieter also decided to paint the fascia boards green, they did frame the house a lot better. 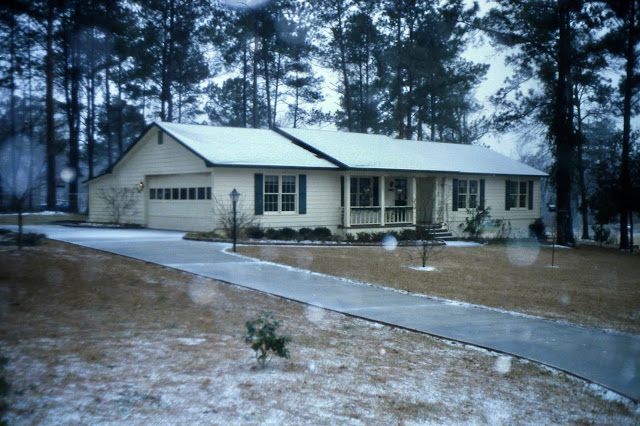 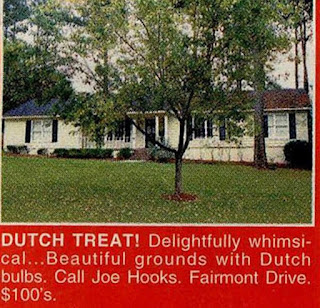 October 19, 1988
We left our DUTCH TREAT behind...
Campbell Soup forced us more or less to move to Pennsylvania.
With heavy heart, we did, we had put so much work into our home!
Posted by Mariette VandenMunckhof-Vedder at 7:00 PM

Email ThisBlogThis!Share to TwitterShare to FacebookShare to Pinterest
Labels: Our Garden, Our Home